Police have made an urgent appeal for information about a woman missing from Marazion, Cornwall.

32 year old Kirsty Noden, also known as Kirby, has not been seen by neighbours since January 2017, there has also been no social media activity by her.

It is understood Kirby has links to Torquay, Ellesmere Port, Crewe and Merseyside.  Police are keeping an open mind as to where she might be.

Police say they are serious concerned for her welfare and would like to hear from anyone who believes they may have seen or heard from Kirby since January as a matter of urgency.

Officers were alerted after receiving a concern for welfare call from a member of public via another police force.

Kirby is described as white, of heavy build and is 5ft 8ins tall.  She has dark brown hair and a Northern Accent. 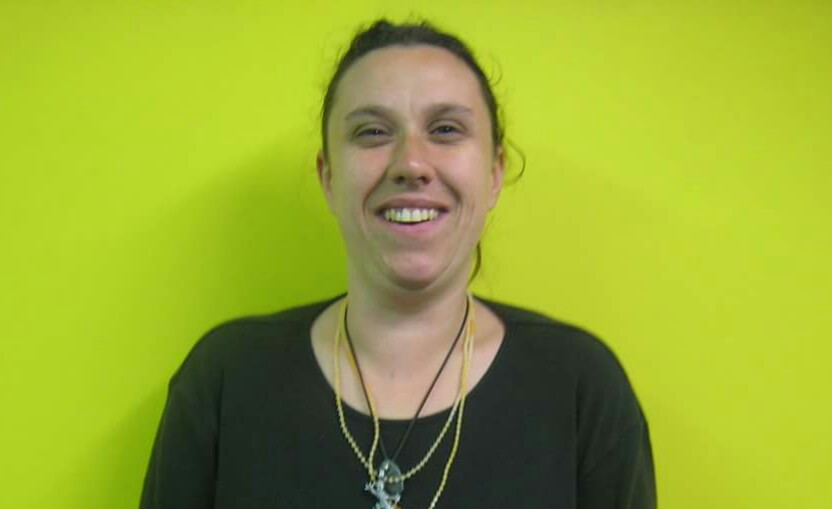 Due to concerns around Kirby’s whereabouts, detectives from the major crime investigation team in Camborne have launched an investigation.  A 32 year old man from the Marazion area has been arrested by police on suspicion of murder.  This man is currently in custody at Newquay police station and is assisting officers with their enquiries.

Detective Inspector Ben Beckerleg who is leading the investigation said: “We are pursuing a number of lines of enquiry.  We’re keen to hear from anyone who believes they have seen or had contact with Kirby since January.  It is possible Kirsty has gone somewhere and for reasons not yet clear, does not wish to be found,”

Anyone with any information relating to Kirby Noden or her whereabouts are urged to contact police on 101 or by emailing 101@dc.police.uk, quoting log 41 of 17 May 2017.

People are reminded that information can be given anonymously by calling Crimestoppers on 0800 555111.