Police have appealed to the public to help them trace a 32-year-old man wanted for recall to prison after failing to adhere to his conditions.

Police say they have made numerous enquiries to locate and arrest Toby Pengelly and are now appealing to the public for information about his whereabouts and to report any sightings.

He is believed to be in the Camborne / Redruth / Penzance area but also has links to South Devon. 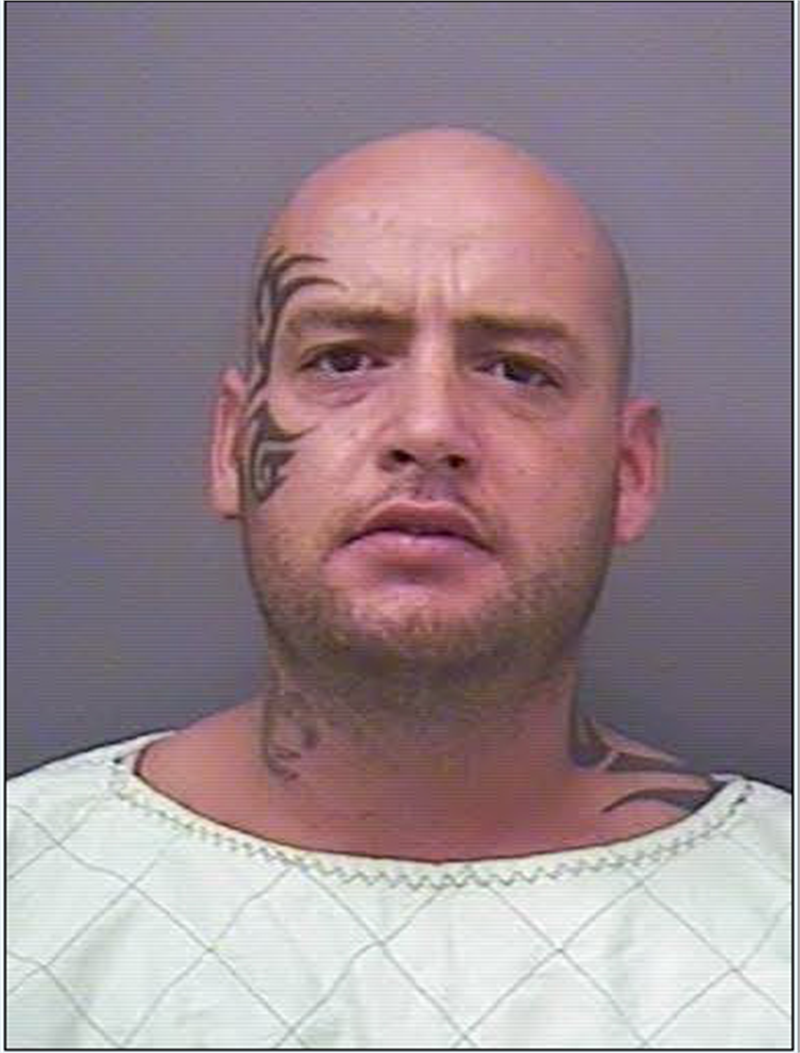 He is described as 5ft 9ins tall and of stocky build. He has a distinctive tribal tattoo on his right side of his face.

Anyone who sees Pengelly or knows of his whereabouts is asked to contact police on 101, quoting log number 920 for the 25 April.

Information can also be passed anonymously to Crimestoppers via 0800 555 111 or www.crimestoppers-uk.org.