A woman wanted by police has links to Torbay.

Sarah Cole, 32, from Exeter is sought on recall to prison.

Cole was originally convicted for theft, and is wanted by police for breaching her licence conditions on release from prison.

Police say numerous enquiries have been made by police to locate her.

Officers are appealing to the public to report any sightings of Cole who is described as white, of medium build with brown hair. 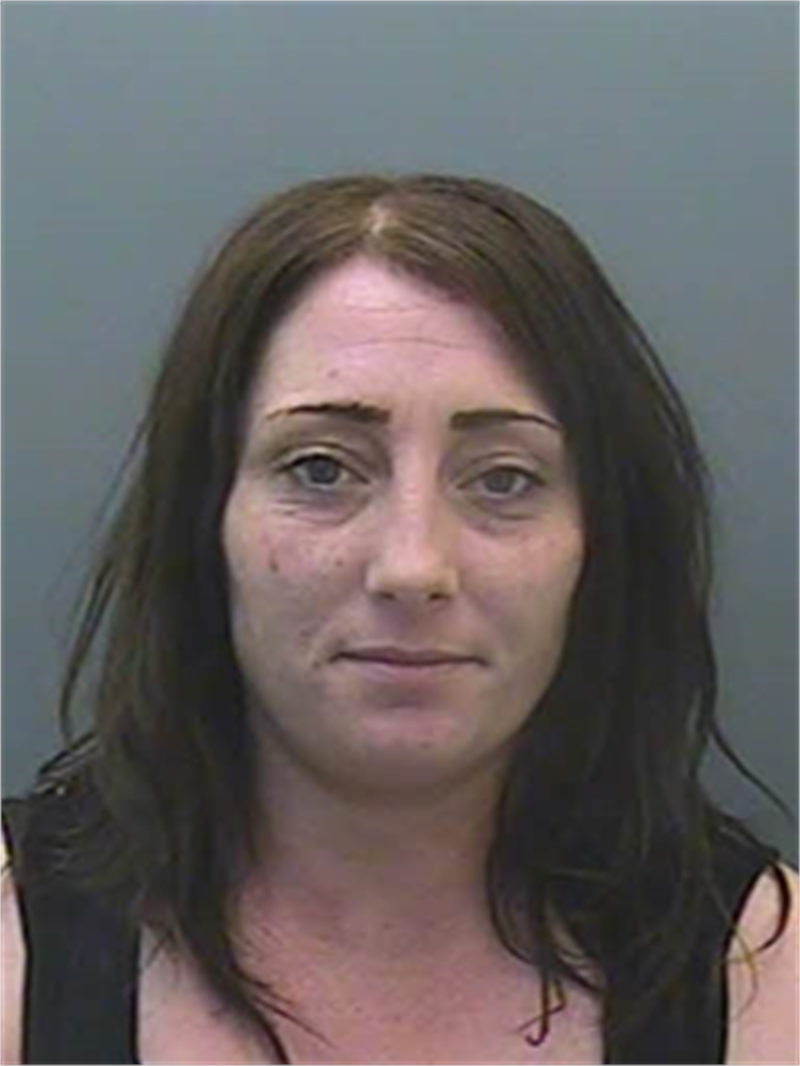