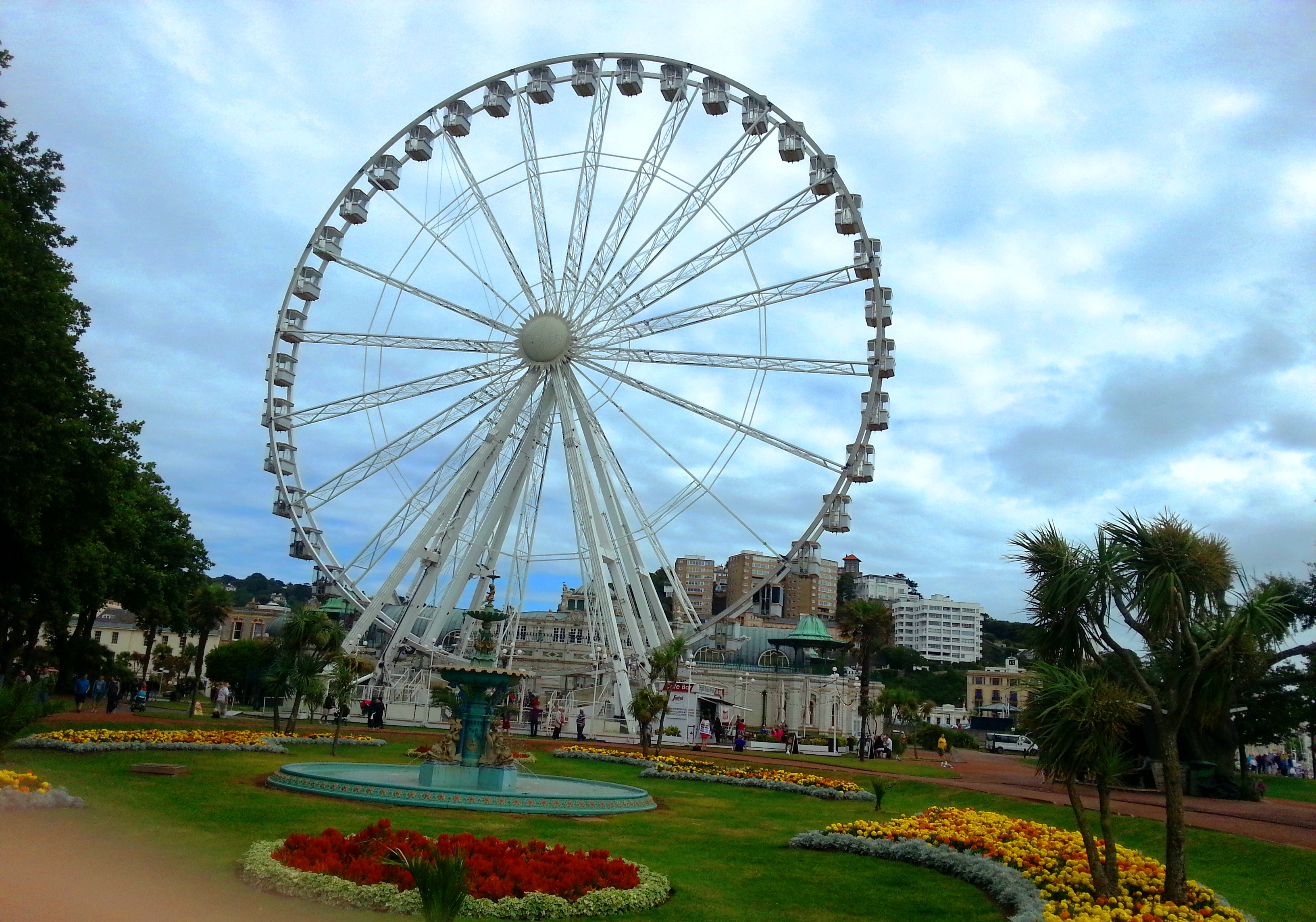 Yes, Returning soon, the giant wheel which has become a landmark of Torquay, will be once again parked next to Torquay Pavillion,

Part of the image of the English Riviera. It plans to be spinning again from Easter weekend until later October.

Its operators are very confident that as well as attracting new visitors to the attraction, it will also be popular with locals and holiday-makers alike who want to get on board for a return spin!

We certainly look forward to seeing this back in Torquay, and are sure the Wheel will have another great season!