White Ribbon UK was one of the voluntary sector organisations that contributed to the development of the new national communications campaign – ‘Enough’ – launched by the Home Secretary on 1 March 2022– to raise awareness of the different forms of violence against women and girls and the simple acts that anyone can take to challenge perpetrators of abuse.

Speaking as the campaign launched, Anthea Sully Chief Executive of White Ribbon UK said, ‘White Ribbon UK fully supports this important campaign and is pleased to have contributed to its development.
White Ribbon UK works to end violence against women and girls by engaging with men to consider their own behaviour and positively influence that of others.’

She continued, ‘We specifically call on men to take on board the message of the campaign that ‘enough is enough’. All men can bring an end to violence against women by being aware and taking steps to call out abusive and harassing behaviour when they see it.’ She did state a word of caution, ‘ campaigns such as this are an essential tool in raising awareness, however, they need to be backed up with funding for preventative work, especially in schools, so that there can be lasting culture change.’

For more information go to https://www.whiteribbon.org.uk/ 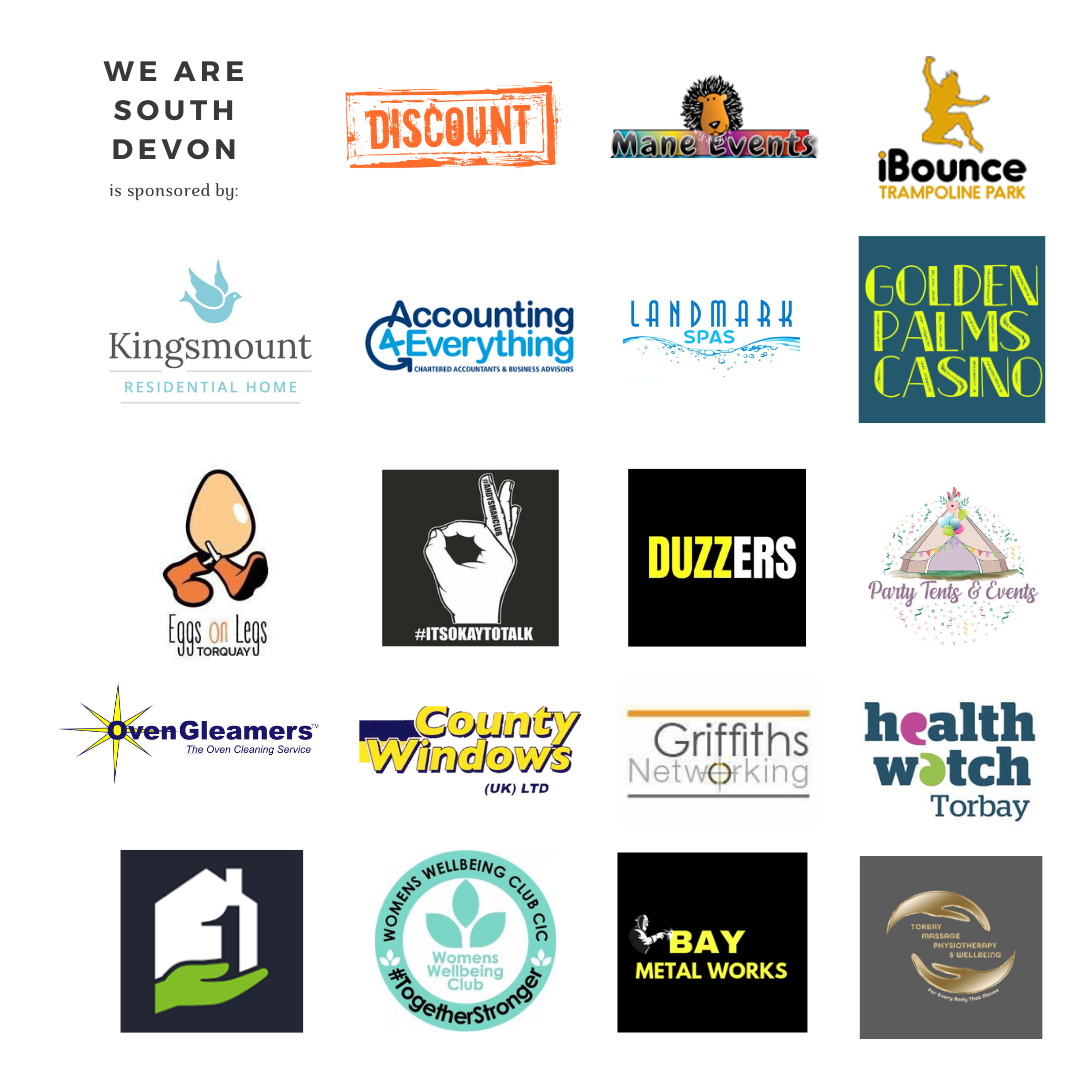