The collision, between a red Seat Arosa and an elderly pedestrian happened on the pedestrian crossing on Lower Brook Street.

The 74 year old male pedestrian suffered from a serious head injury, described as life-changing. He was taken to Torbay hospital. 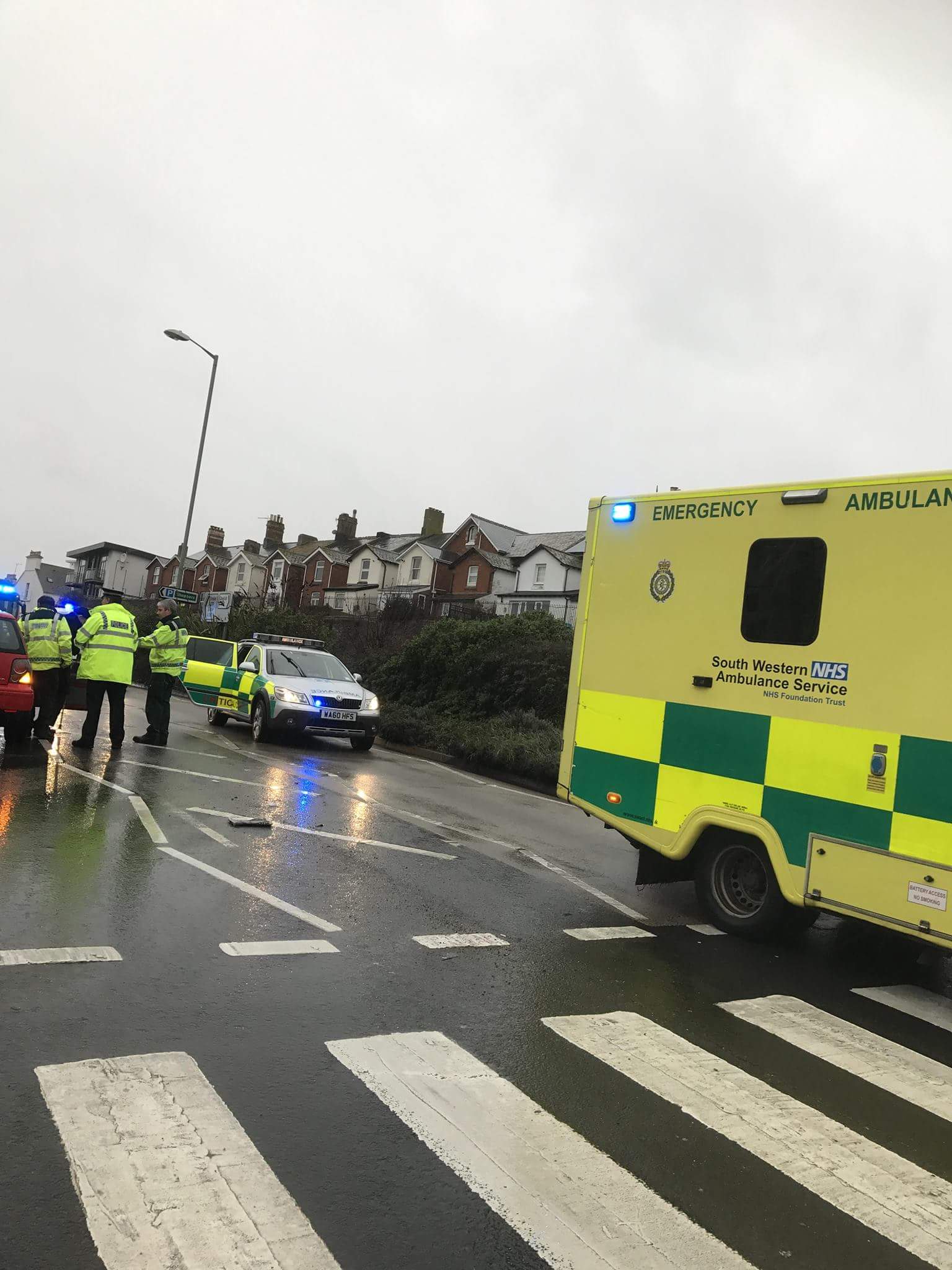 The driver, an 81-year-old woman from Teignmouth, was uninjured in the collision.

The road, outside of Waitrose, was closed for five hours for officers from the Roads Policing Team to carry out a forensic examination of the scene.

Officers are appealing for witnesses to this incident to contact them on mailto:101@dc.police.ukor by telephone on 101, quoting log number 421 of 12/01/17

The coming months will see the first steps taken to implement the Brunswick Street Development and the wider regeneration plan for Teignmouth. Key elements of the regeneration include: The build…