Police have appealed for witnesses following a collision in Torquay yesterday, 22nd April.

An elderly woman was crossing the pedestrian crossing on St Marychurch Road, Torquay when she was struck by an oncoming vehicle.

The incident happened at 12.23pm and involved a red Ford Fiesta ST.  Police have stated that “early indications would suggest the vehicle had the right of way with a green light, however the driver was aware of her in the road prior to the collision,”

The woman sustained what is described as  potentially life changing and threatening injuries.The female casualty was air lifted to Derriford Hospital where she remains for treatment. 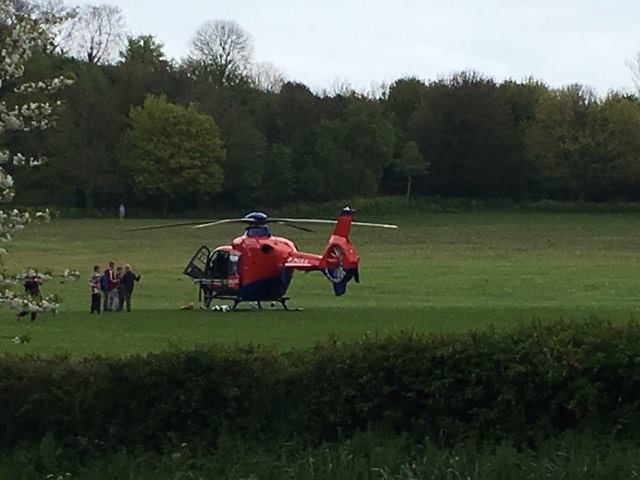 The road was closed whilst police investigated.

Police are appealing for any witnesses to the collision to call police on 101 quoting log 407 220417.