A woman is in police custody this evening, Friday 17 December, after a child sustained serious injuries.

Emergency services were called to Bench Tor Close in Torquay just before 4pm to reports of a child having been seriously injured.

Police have arrested a woman in her 40’s on suspicion of attempted murder and she remains in police custody where she awaits questioning.

The child has been taken to hospital for treatment.

Officers currently believe that this is an isolated incident and are not looking for anyone else in connection to this matter. 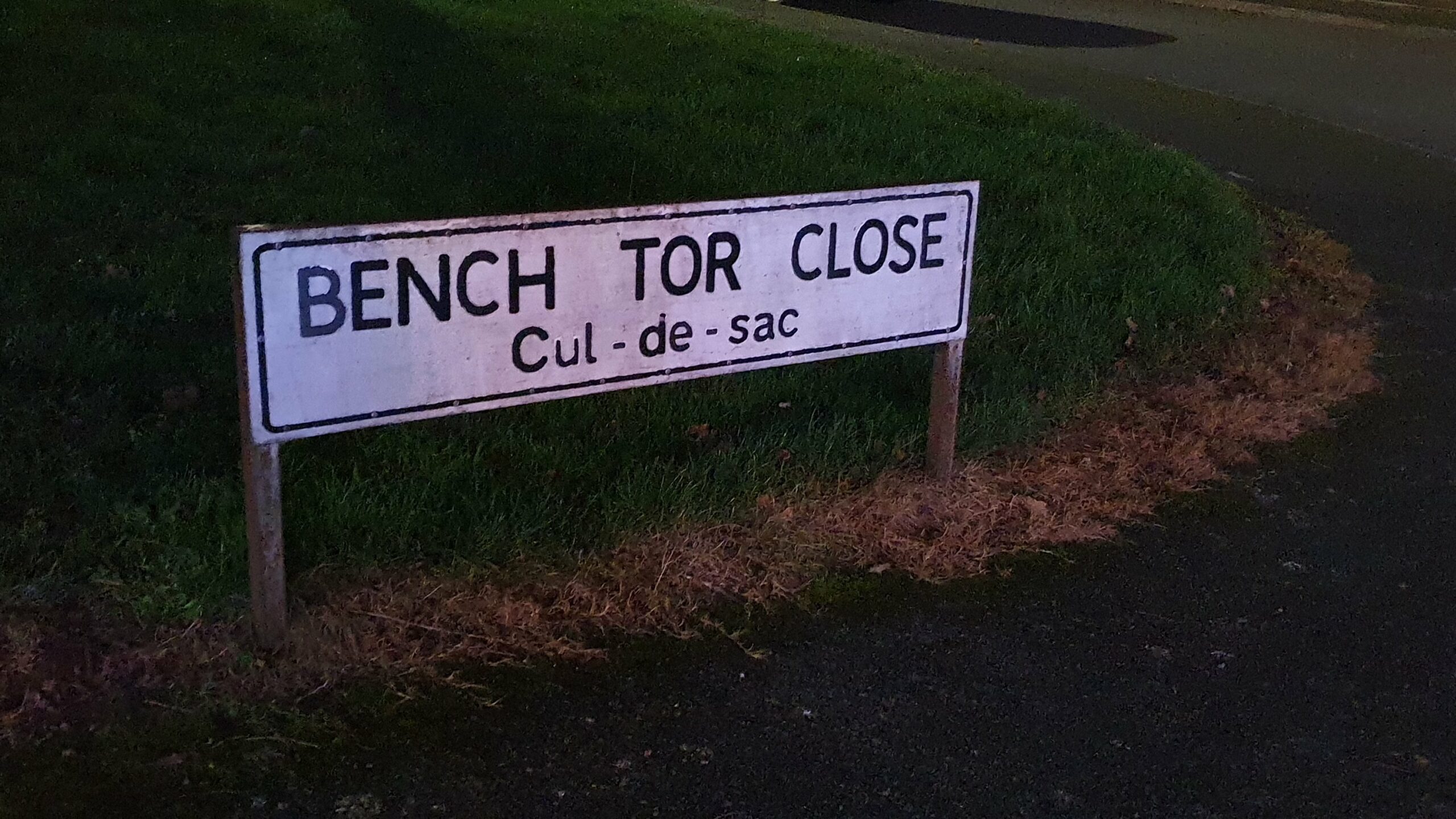 There will be a police presence in the area and a cordon in place as enquiries at the scene continue.