A woman was cut from a car following a collision in Torquay this afternoon, Wednesday 20th June.

The three car collision on St Marychurch Road at the Forest Road junction happened at around 3pm.

Two fire engines dealt with the collision in which a woman was trapped. She was released from the car and taken to Torbay Hospital.

Devon and Somerset Fire and Rescue Service said on their website: “The incident involved three vehicles with one female casualty trapped in one of the vehicles. The casualty was released by fire crews using hydraulic rescue equipment, stabfast stabilisation equipment and small tools. The casualty was conveyed to hospital by ambulance.”

It is not known if anyone else was injured in the collision. 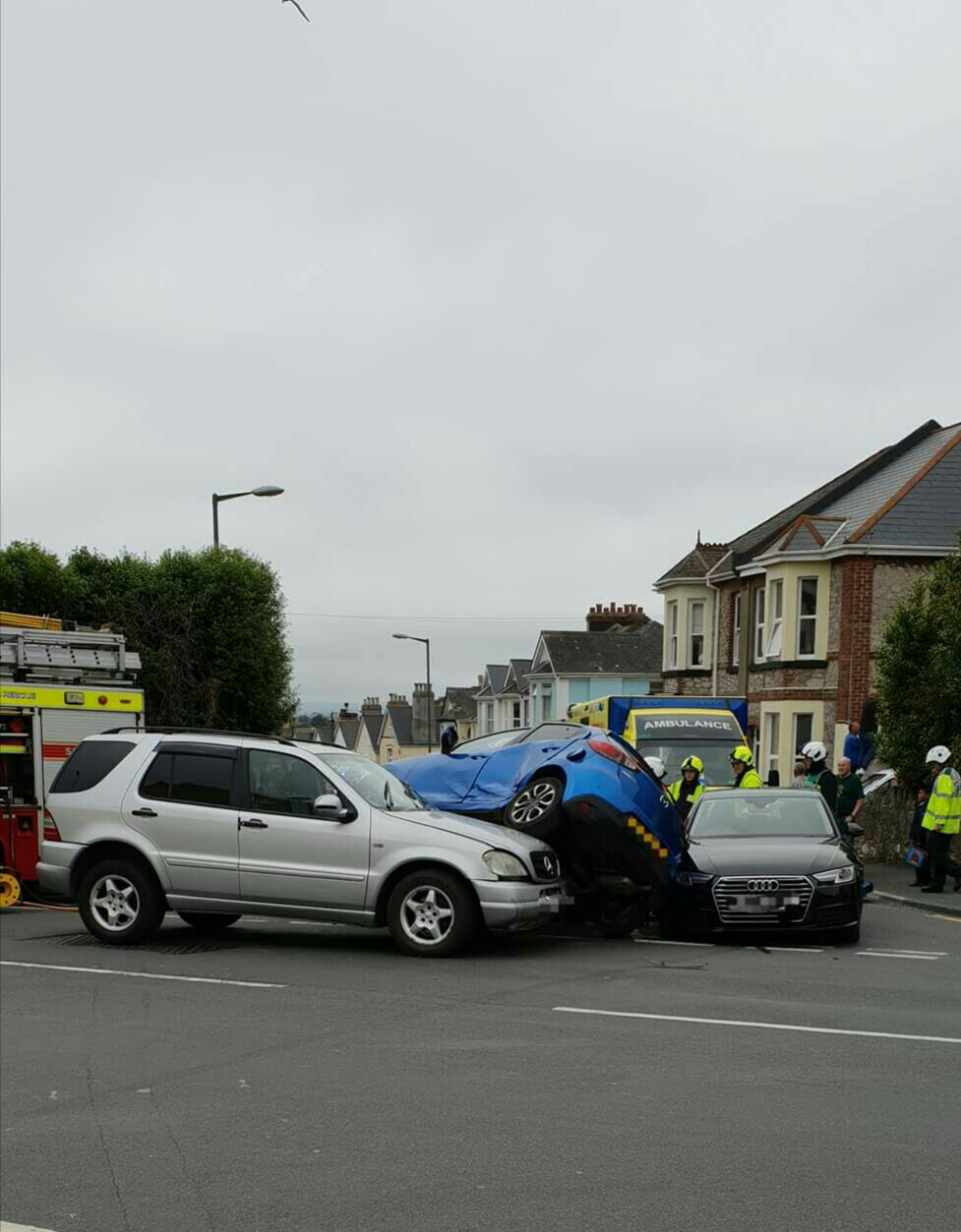