A woman from Devon is cycling from England to Germany in memory of her step-mum who died from a brain tumour.

Sarah Bowman, 30, who lives in Ashburton, is preparing to cycle from her family hometown of Basingstoke in England to Jever in Germany, covering a total distance of more than 400 miles over six days. The challenge is in memory of her step-mum, Inge Bowman who died from a brain tumour in 2019, at the age of 58. 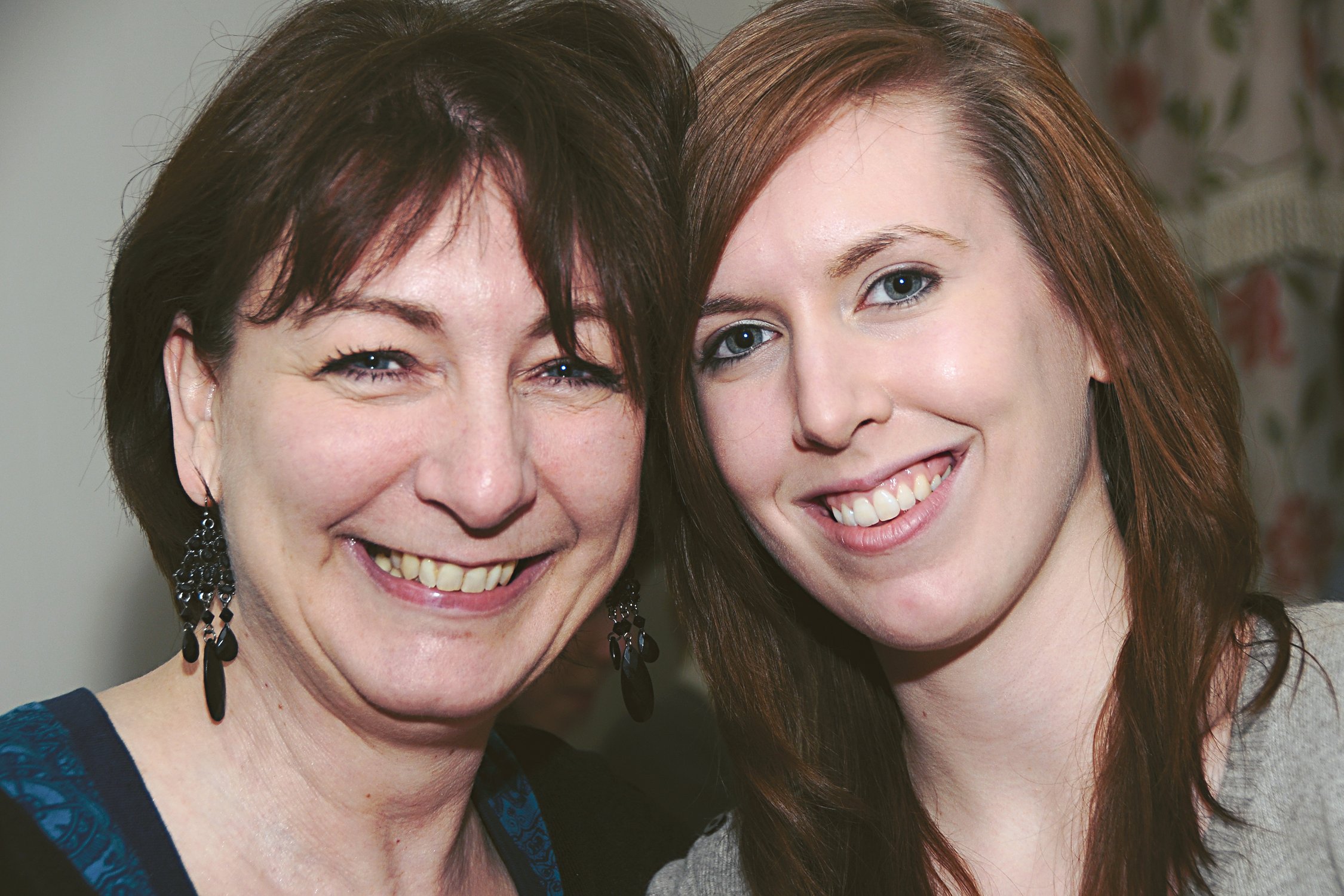 Sarah who is a partner liaison for young people at The Prince’s Trust, said: “We had originally planned to take on the challenge in September two years ago, however the pandemic had other ideas. I am thrilled to be able to finally do the cycle and even more excited about visiting my step-mum’s family home in Jever where our challenge will finish.”

During a weekend break in Liverpool with her husband, Inge suffered a seizure out of the blue in 2011 and was rushed to Royal Liverpool University Hospital where a CT scan revealed the devastating news of a 5-6cm lesion on her brain.

She was placed on anti-convulsion medication to reduce the risk of having another seizure and was referred to Southampton General Hospital where she had debulking surgery in January 2012.

Inge’s husband, Alan, 69, said: “It took several weeks following surgery for Inge to be able to speak fluently again and for months after, she would suffer with fatigue. Despite this, we enjoyed three years of making memories together.” 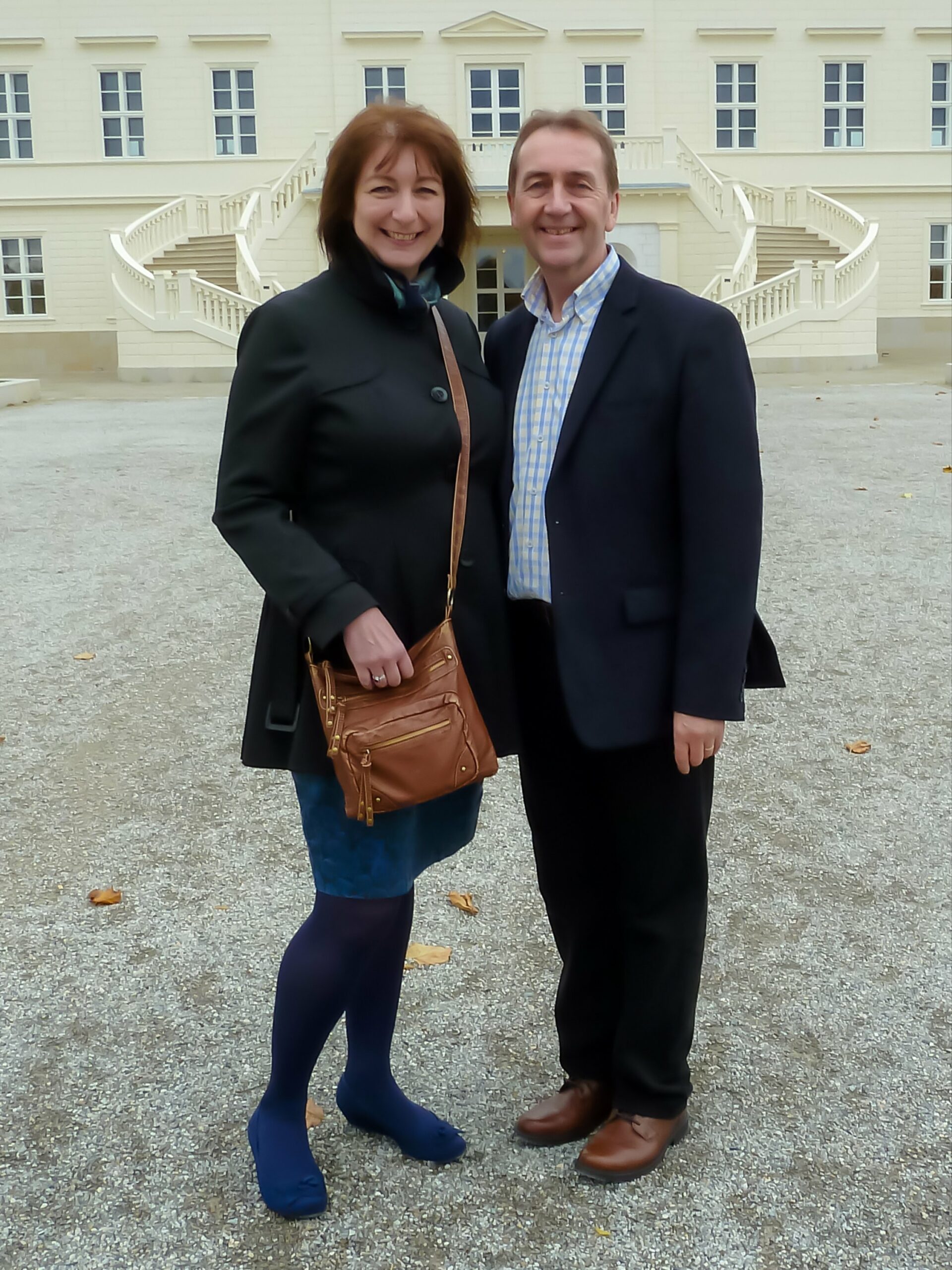 A biopsy showed Inge’s tumour was a grade 2 oligoastrocytoma and she was given regular scans to monitor the mass.

A major seizure in 2015 confirmed Inge’s tumour was growing and she completed seven cycles of gruelling chemotherapy and a radiotherapy. However, the tumour was too aggressive, and Inge died on 28 February in 2019.

Sarah added: “At the time I was living in Bristol and when Inge was receiving end of life care at home, I visited every weekend. In the end, she lost the ability to move and speak and I would do my best to make her comfortable, my dad cared for her at the end of her life. They were married for 16 years, and she was a huge part of my life. Seeing their love for one another was something so beautiful.”

“Before my step-mum’s diagnosis I didn’t know anything about brain tumours, it seems to be a cancer that no one ever talks about but the devastation it causes is dreadful. Remembering the strength Inge showed during her brain tumour fight will help me through the challenge and knowing that we are helping to fund the fight certainly is motivating too.”

Sarah and her dad, who previously climbed the three peaks, raising £2,740, which is the equivalent cost of a day of research at one of the charity’s Centre of Excellence and Sarah is hoping to hit the target once again.

In the UK, 16,000 people each year are diagnosed with a brain tumour, yet historically just 1% of the national spend on cancer research has been allocated to brain tumours.

Mel Tiley, community, development manager at Brain Tumour Research, said: “We’re grateful to Sarah and the family for sharing Inge’s story and are pleased that after two years, Sarah can finally take to the saddle. Unfortunately, Inge’s story isn’t unique and brain tumours can strike anyone at any time. We wish Sarah the best of luck in her challenge.” 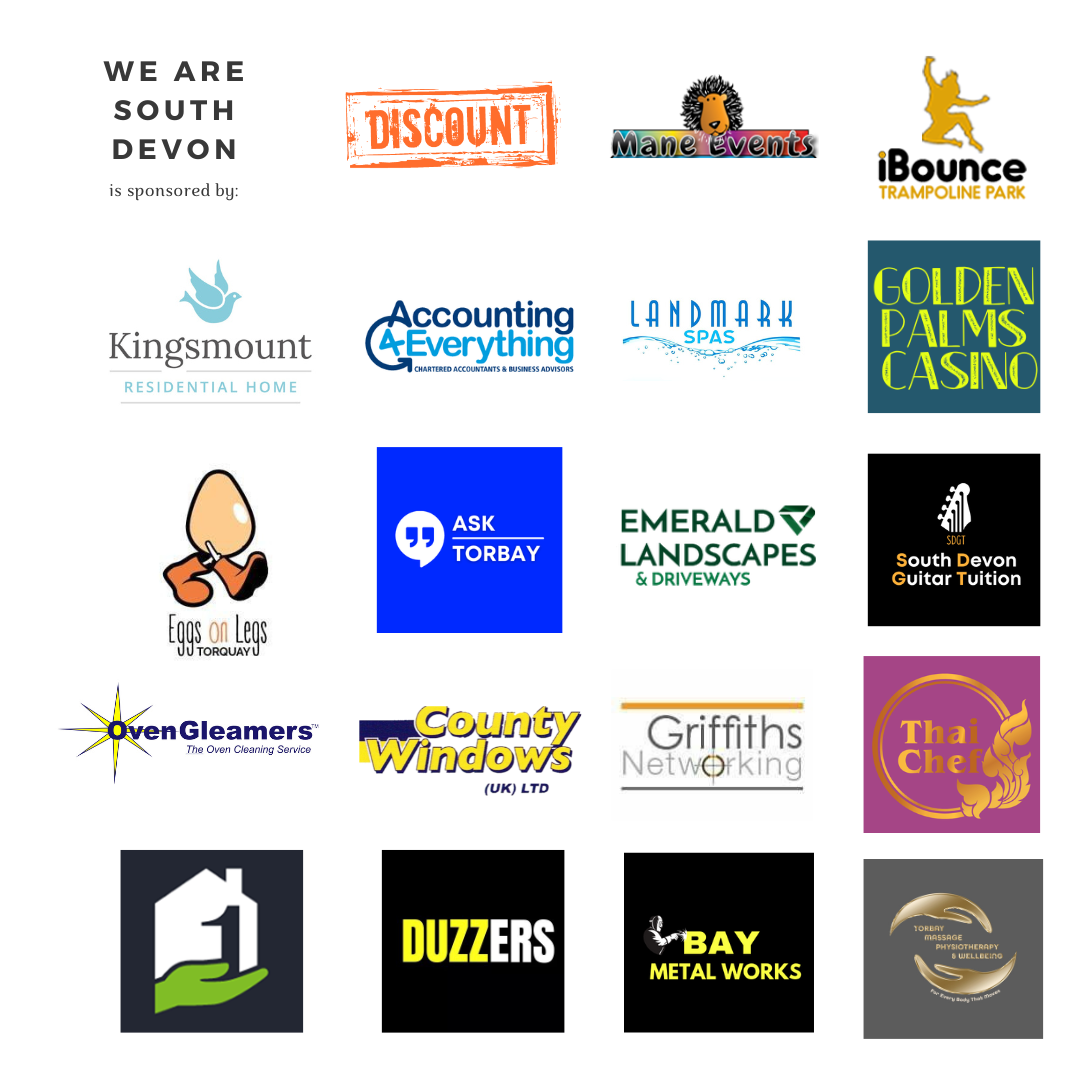