​A woman pulled from the sea off Meadfoot late last night has died in hospital.

Emergency services were called to Meadfoot to a person  floating in the water at around midnight.

The woman was rescued from the water and taken to Torbay Hospital. Police confirmed today that she has died.

The woman is believed to be in her 40’s and live locally. Her next of kin have been informed. 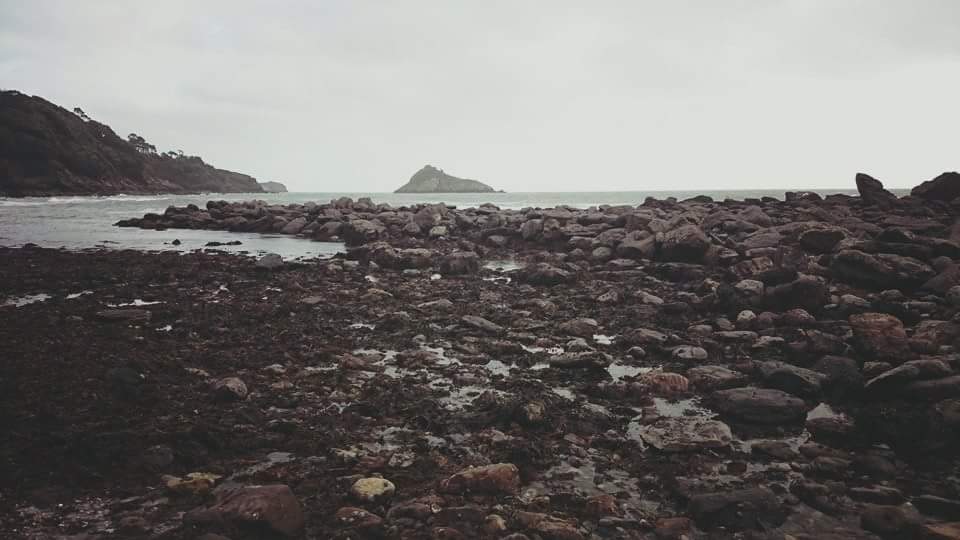