A woman found in the water at Torquay Marina yesterday, Wednesday 22nd of May was later pronounced deceased at Torbay hospital.

Emergency services were called to the scene at 8am following concern for the welfare of a woman located in the water. 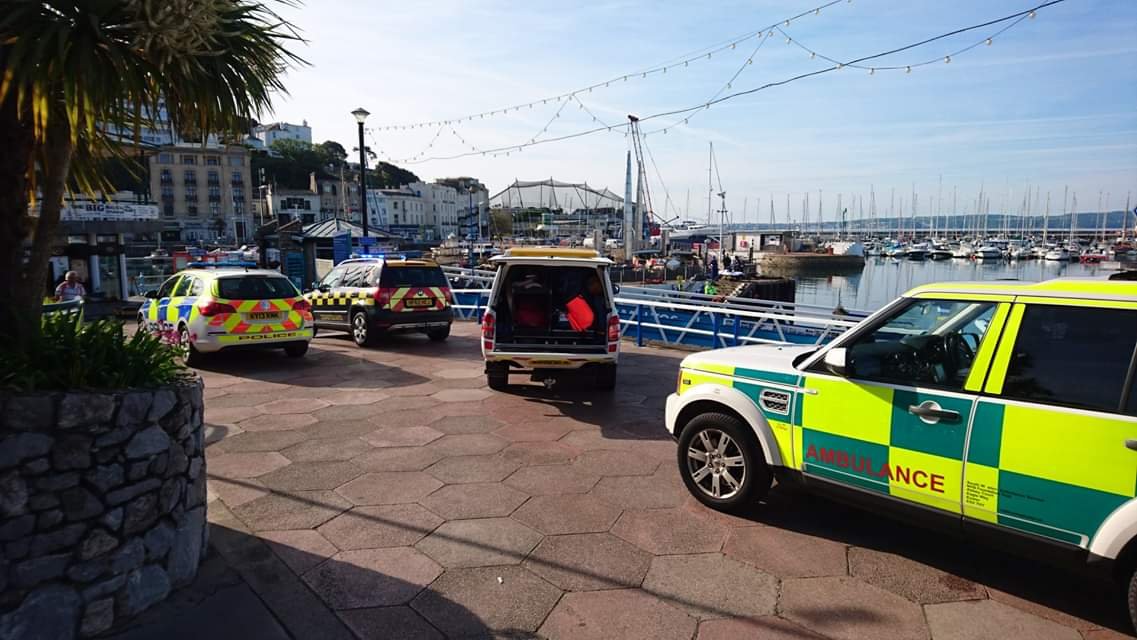 Police, ambulance and Coastguard crews attended the incident. The woman, in her 80s, was recovered from the sea and paramedics conducted CPR at the scene.

She was taken to Torbay Hospital where she later pronounced deceased.

Her next of kin have been informed.

Police say that they are conducting enquiries to ascertain how the woman came to be in the water but her death is not believed suspicious.