What if you were a well-off family motoring to Torquay for a holiday in an expensive hotel, and your first experience of the resort was driving through an encampment of undesirables on the outskirts of town? What first impression would this give you? What kind of resort have you journeyed to?

At one time Torquay experienced such a high number of tourists that there was simply not enough accommodation to satisfy demand. The beaches were packed with visitors and all the hotel and guest houses were full. In response to this demand, the Council often resorted to asking locals if they had a spare bedroom.

The issue was compounded by some tourists bringing their own accommodation with them. This caused problems for residents as makeshift camps sprung up along the main route into the town. Hence, the phenomenon of the Newton Road Camper. 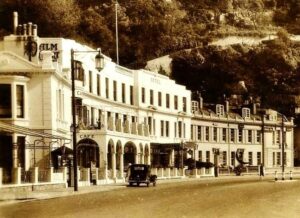 In August 1938 the Torquay Times reported on the whole itinerant invasion in predictable hyperbole. Here was “a very serious state of affairs” which had caused “a monstrous injustice” leading to “bitter protests”.

There also seems to have been a bit of snobbery going on as these weren’t the type of tourists we really wanted. Many wouldn’t have booked into Torquay’s hotels even if there were rooms available. They didn’t spend much in local shops or restaurants and their ‘partying’ behaviour was often seen as inappropriate and sometimes shocking.

Above all, they were damaging the town’s elite ‘premier resort’ image. For over a century, Torquay’s whole raison d’être was to divert these kind of lower class visitors to neighbouring resorts. Hotel prices were higher in Torquay while there was more appropriate working class entertainment and lower permissible standards a few miles away. And so, this annual arrival of the suburban camper was, the Torquay Times decided, an “unfair intrusion on residential amenities”.

They continued, “Some residents have again had to pay dearly for the patronage of the town by the camping holiday maker during August week… 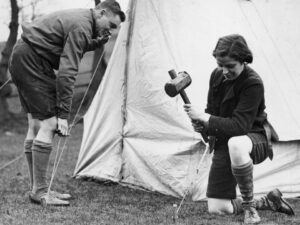 (The town had seen) “A steady addition during recent weeks to tent dwellings in gardens, paddocks and fields.

“It is the newer residential estates, adjacent to the main roads, principally effecting the east and west sides of Newton Road where sleep has been made impossible. Motorists arriving late at night have set about the task of putting up their tents to the accompaniment of noises almost equally made up of the hammering of stakes into the ground and the slamming of car doors…. 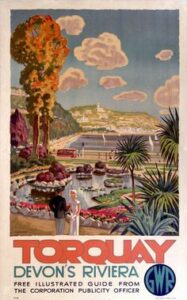 “In one or two cases, where motorists have travelled through the night, these operations have been going on at daybreak. Annoyance has been intensified when, as often happens, exhaust fumes have made their way into bedrooms. In some of these suburban camps there have been as many as a score of family parties.

“This had led to a marked deterioration in the rateable value of properties. Some residents had found it difficult to sell their homes, while others had decided to leave Torquay altogether. One aggrieved tenant has already decided to go from the district. It is certain that many others will be following suit unless an early stop is put to a menacing state of affairs.”

However, the Second World War, which began the following year, seems to have resolved the problem. 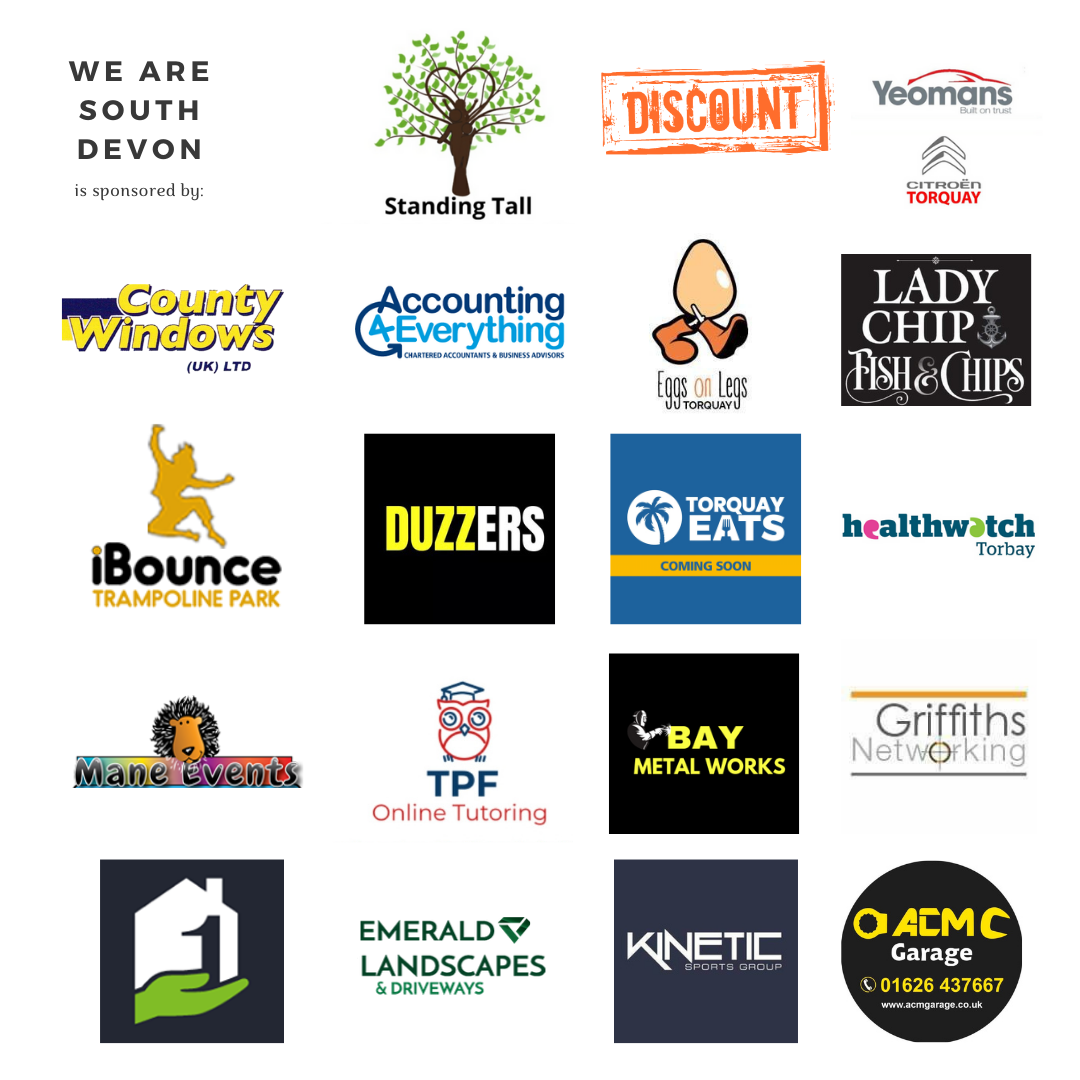