Police have appealed for information after a teenager was viciously attacked in Torquay last month.

The incident in which a teenager was left with head wounds, a broken knee, hand and wrist happened on Abbey Road at around 11.30pm on Saturday 14 March.

The 18-year-old victim was approached by a group of around five males while waiting at a bus stop. Members of the group, who are believed to be aged between 16 and 20 years old, proceeded to attack the victim with hammers, stealing his phone and wallet.

Police would like to speak to the three men pictured because it is believed they might have vital information about the incident. 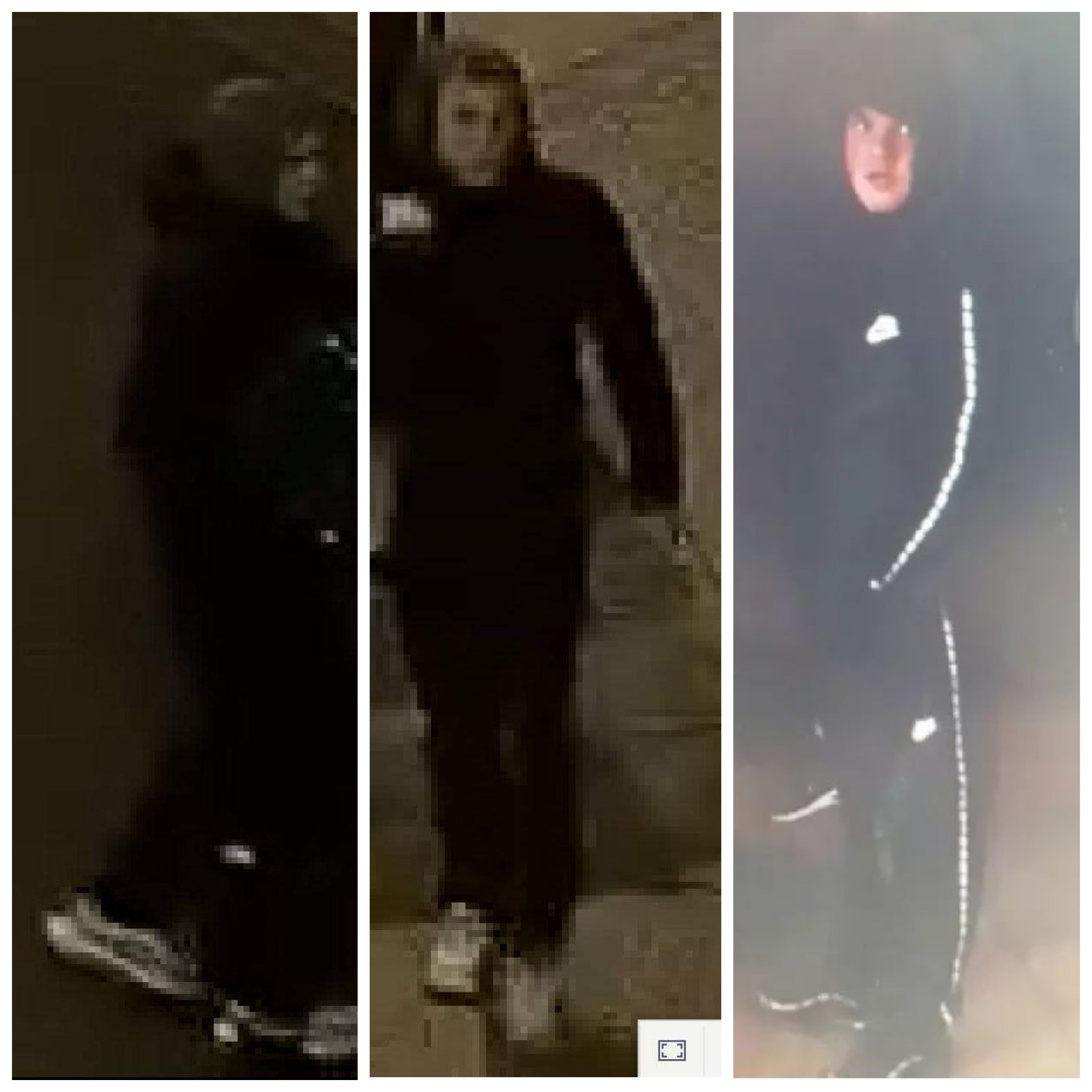 Anyone who recognises either person, or has any information which could assist the police investigation, is asked to contact police on 101 or by emailing 101@dc.police.uk, quoting crime reference CR/022471/20.