Police have appealed for witnesses after a man was found with serious injuries in Torquay just after midnight this morning, Tuesday 31 March.

The victim, a 43-year-old man, who lives and works locally, was found on Morgan Avenue. He is being treated in hospital for a serious head injury and a badly broken jaw.

Police are appealing for witnesses or anyone with information to get in touch. They would particularly like to hear from a man driving a BMW who is thought to have witnessed the scene early on and may be able to help. 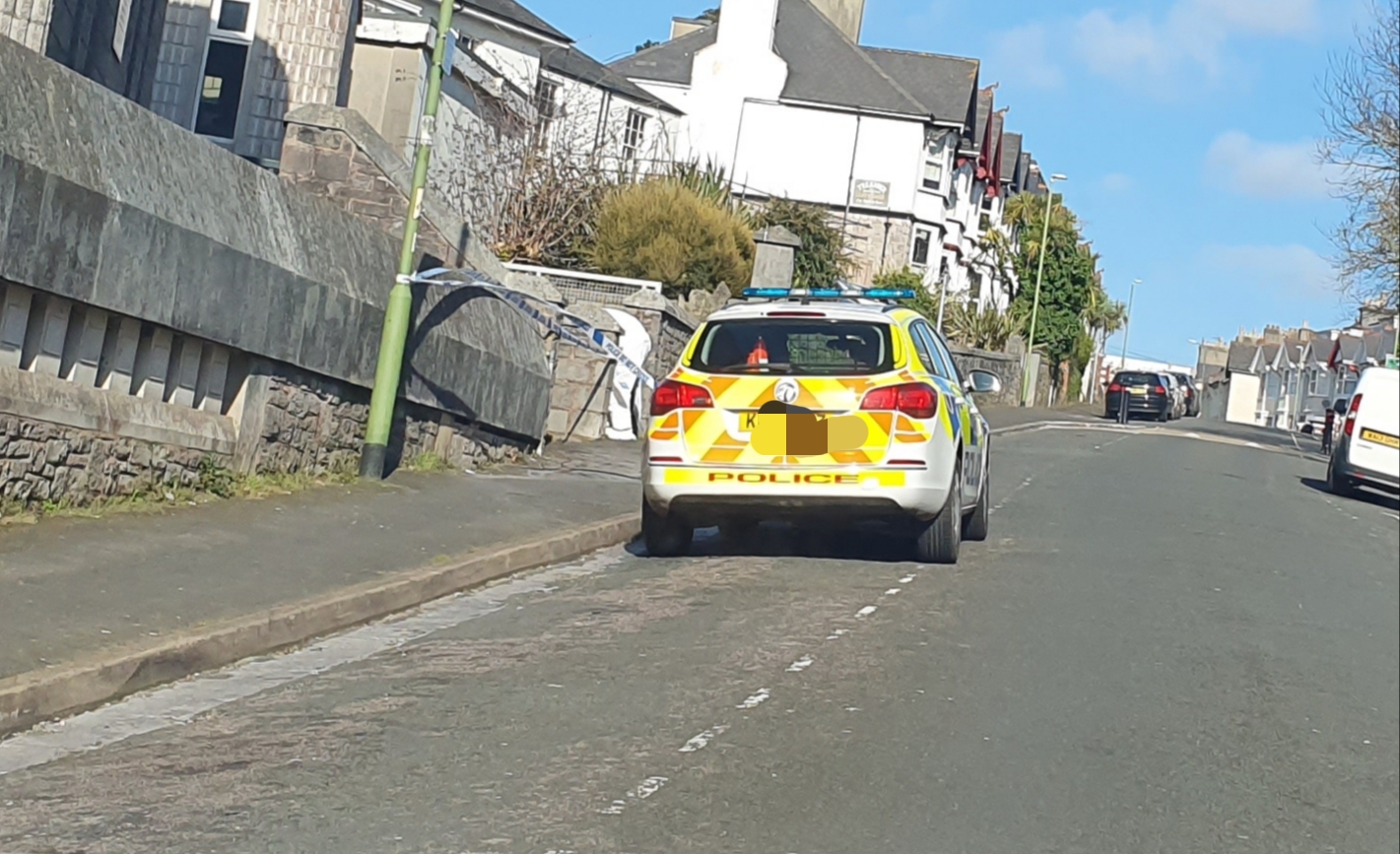 A 28-year-old man and a 29-year-old man, both from Torquay, have been arrested on suspicion of committing grievous bodily harm and are currently in police custody.

Anyone with any information which could assist police enquiries to phone 101 quoting CR/026415/20.