​Police have appealed for information following a serious collision on the M5 yesterday, 21st September.

Emergency services were called to the incident just after 9am to reports of a collision involving a car and an articulated heavy goods vehicle on the Northbound between junctions 29 and 28.

The North and Southbound carriageways were closed in order to facilitate the landing of the Air Ambulance.

The Northbound carriageway remained closed until 5:08pm whilst officers from the Serious Collisions Investigation Team conducted a forensic examination of the collision scene & operatives from Highways England repaired some 200 metres of central Armaco that had been flattened by the HGV.

The condition of the husband & wife, who were the occupants of the car that left the carriageway to the nearside, are unknown at this time.

The condition of the male lorry driver is currently described as critical but stable.

The Northbound Carriageway of the M5 was re-opened at 5.08pm. 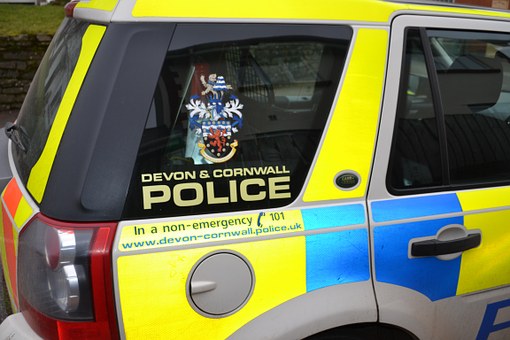