Police have identified the man whose body was found off the coast of Sidmouth as missing Torquay man, Paul Taylor.

Paul Taylor, 38, went missing from his home in Babbacombe on Monday, 24th July.

The torso of a deceased man was discovered off the coast of Sidmouth late afternoon on Sunday 15 October.

Following a forensic post-mortem, Police say they were able to gain a successful DNA hit and the man was identified as Paul Anthony Taylor. 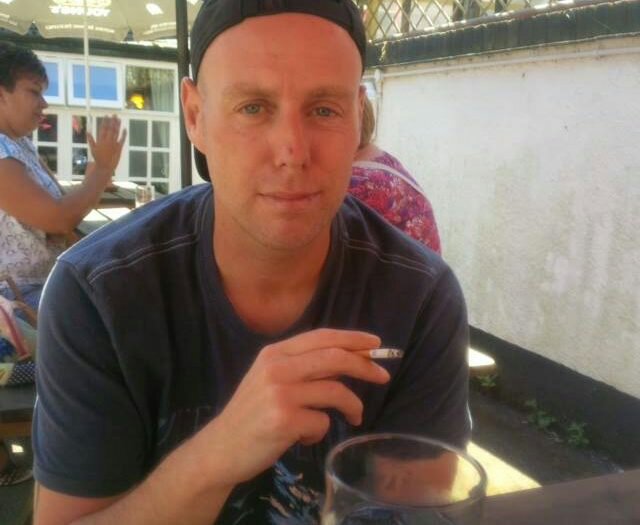 In August, Paul’s sister Lorraine told us:
“My brother paul Taylor has been missing from Torquay since Monday 24th July, he was last seen by his mental health social worker, there have been no sightings of him since.

“He is a 38 year old male vulnerable adult. He has not been taking his medication. He is 5ft 10ins, medium build, normally clean shaven, shaved head normally wears a cap, police have been informed and they are looking for him.

“As you can imagine we are all becoming more and more concerned for his welfare, and would like some help in trying to find him,”

Despite a major online appeal by his family, there were no reported sightings.

Paul’s family have been informed.  Police are not treating this death as suspicious and a file is being prepared for the coroner.