A busy day for Torbay Coastguard today, Wednesday 22nd May with 3 call-outs in just over 5 hours.

The call-outs included, a woman in the water, a search for a missing person and a woman who had fallen on rocks.

The first call-out was at 07.53am to reports of a woman in the water, Coastguard crews assisted police to recover the female and she was taken to Torbay hospital by ambulance. She was later pronounced deceased at Torbay hospital. More here.

The second call-out at 9.30am was a continued search for a missing person which had started the previous night. Police. Dartmoor search and rescue team Ashburton and police helicopter also attended the search of the Watcombe area. Sadly, a body was found. More here. 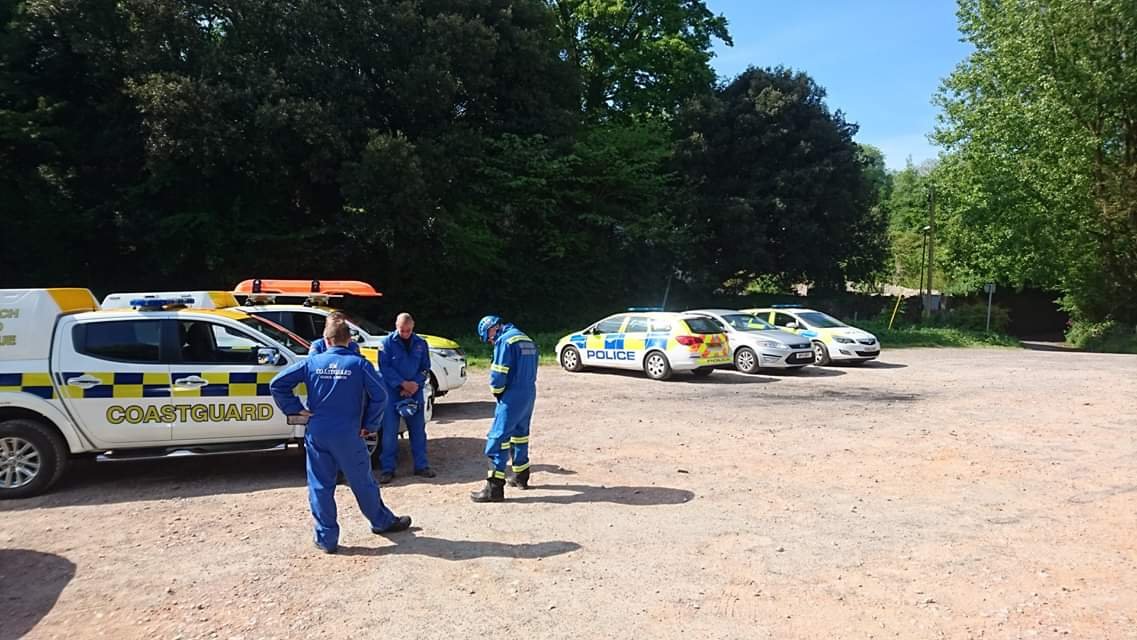 The next call-out at 1pm, involved a woman who had fallen on rocks in Babbacombe, the woman had suffered a leg injury and was taken to hospital.