Police have appealed to the public to help identify  woman they’d like to speak to in connection with an assault in Torquay.

The altercation between two women took place on Tuesday 27th December 2016 at approximately 8.10pm, between St Marychurch Road near to the junction with Fore Street and the local Sainsbury’s store in Torquay.
The 20-year-old local victim sustained bruising to her head and had her hair pulled out during the assault, after she was punched in the face, dragged onto the floor, and had her head forced into the pavement.

Police would to identify the woman pictured in connection with this incident. She is described as a white female, 5’6” tall, slim build, early twenties with shoulder length brown hair with highlights. 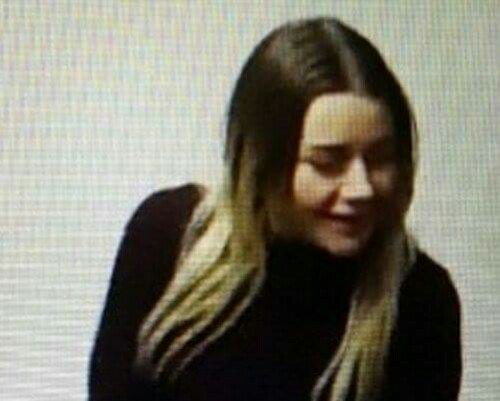 She was wearing a long sleeved purple dress with black leggings. It is believed that she had a London / South East accent.

If you can help police identify the woman pictured, or have any information that can help police with the investigation, please email 101@dc.police.uk or call 101 quoting crime reference CR/091826/16.
You can also give information anonymously via Crimestoppers on 0800 555 111.