A dog has been rescued by Coastguard crews following a cliff fall in Salcombe yesterday, Saturday 15 August. 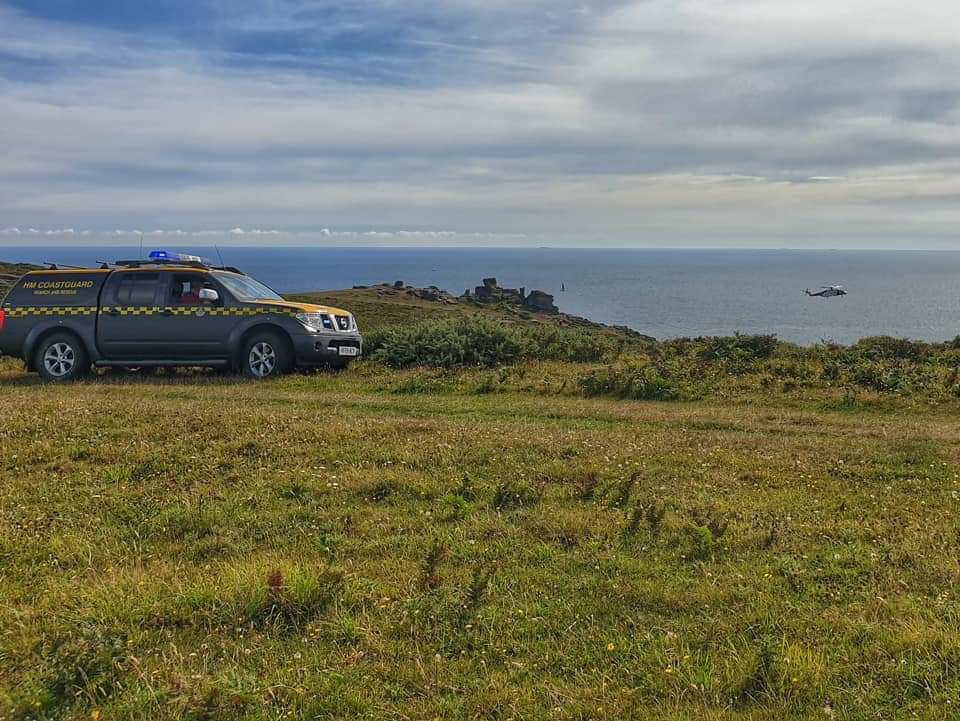 Bigbury Coastguard Rescue Team said on Facebook: “The two teams worked quickly together carrying the equipment over 500 meters down the coastal path to set up their Cliff Rescue equipment. A cliff rescue technician was deployed down the cliff and safely gathered the dog, placing it in our animal rescue bag. The dog and technician were then recovered back to the top of the cliff , where the dog was reunited with its owner.

“The dog had luckily suffered no injuries at all, just a little dehydrated.

“Its good practice to always keep dogs on leads when exercising them near cliffs or on the coastal footpaths.”