The fire service was called to reports of a car fire in Corfe Crescent, Torquay in the early hours of this morning.

The fire service attended the incident just after 3am and found the car well alight. 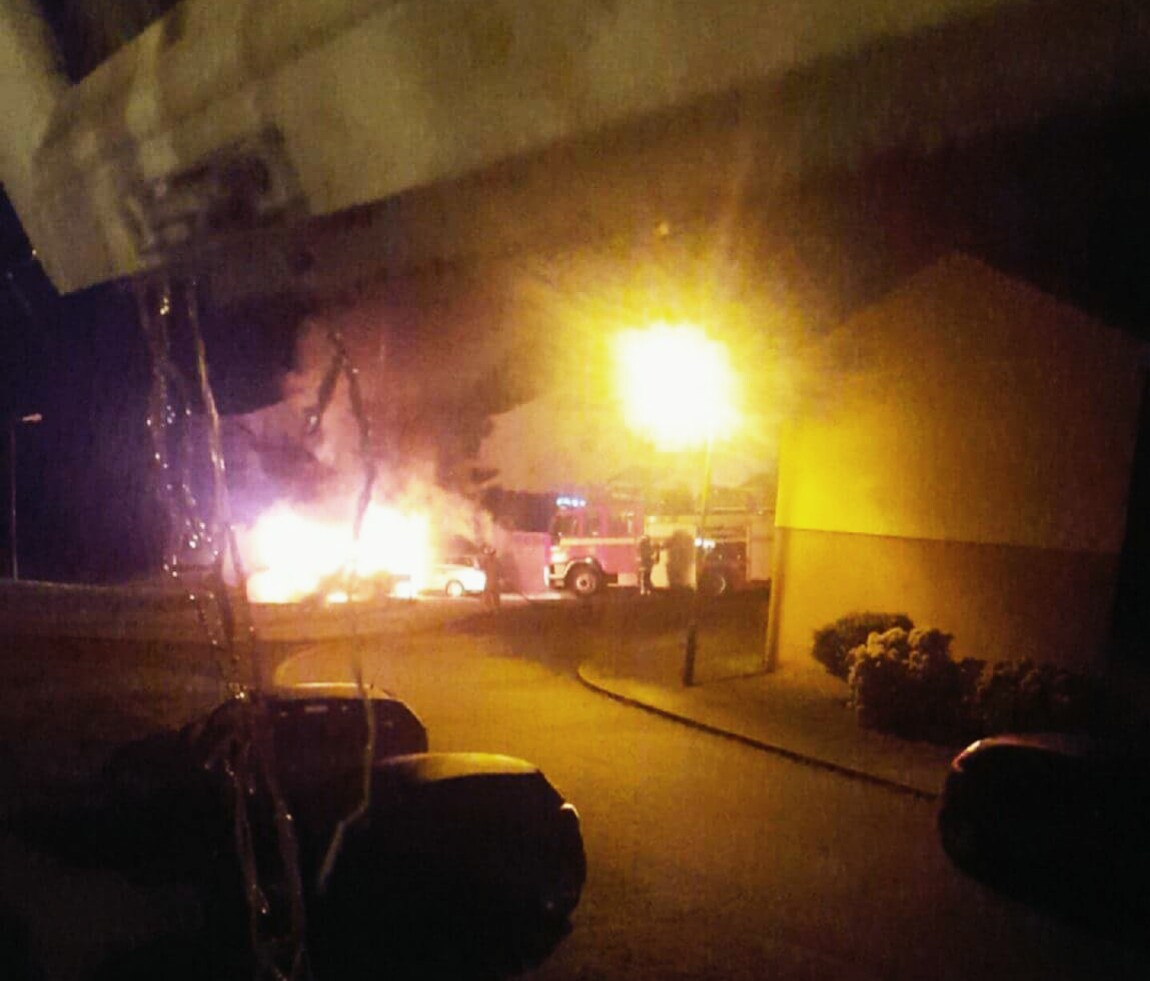 The fire as seen from a nearby house

Crews used two breathing apparatus, two hose reels and hydraulic cutting equipment to extinguish the fire.
They then used a thermal imaging camera to ensure the vehicle was safe to leave.

The Police were also requested to attend.