On Saturday 17th July I will be skydiving from 15,000 feet – all in aid of raising much needed funds for two mental health charities: Andy’s Man Club and the Women’s Wellbeing Club.

When lockdown was first announced hundreds of people all of a sudden had their safe place where they could sit and talk openly about their struggles taken away from them.

These two charities were adamant that they would continue to support those that needed them, and so they took the big leap into the world of online support groups and virtual meetings. These meetings have been a lifeline for so many people during lockdown, when mental health struggles increased drastically.

Like most charities, they rely on the amazing team of volunteers who run these support groups in their own time whilst also working full time jobs. Unfortunately, however, funding is low for these charities and for them to be able to continue to provide the support that is needed by so many, they need our help.

How can you help?

If you feel able to, you can donate to my fundraiser by visiting Go Fund Me page.

By donating, you will be helping so many people. I can’t stress enough how having these charities in our local community gives those that have lost all hope…..hope!

It really doesn’t need to be much, every penny counts.

More about the charities…

On average one man every 2 hours takes his life in the UK and it’s often said that a factor is that men don’t talk.

Andy’s Man Club want to break that stigma and get men talking.

Andy’s Man Club was set up following the tragic suicide of Andy Roberts at the age of 23, it started off as one group in the small, northern town of Halifax. On the first night nine men turned up and spoke, they said that there was a magic in that room that everyone knew had to be shared. They knew other guys across the country needed this same experience so they have worked tirelessly through Andy’s memory to grow their clubs.

There are now over 45 groups, and still growing, across the UK. 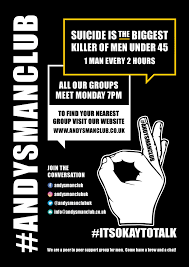 Having previously both worked closely with Andy’s Man Club, Chris and Adam realised that there needed to be a safe and anonymous community group for women to offer the same support and guidance that had been so successful for men within the AMC groups.

WWC started as a local group in Newton Abbot, with just 20 women attending their first club meeting. This meeting offered support and friendship to any woman, whether they needed a safe place to chat, or just needed the support of being with like-minded women in the local area.

The tremendous success of this initial group has seen WWC grow into a peer to peer support group with venues the length of the country. 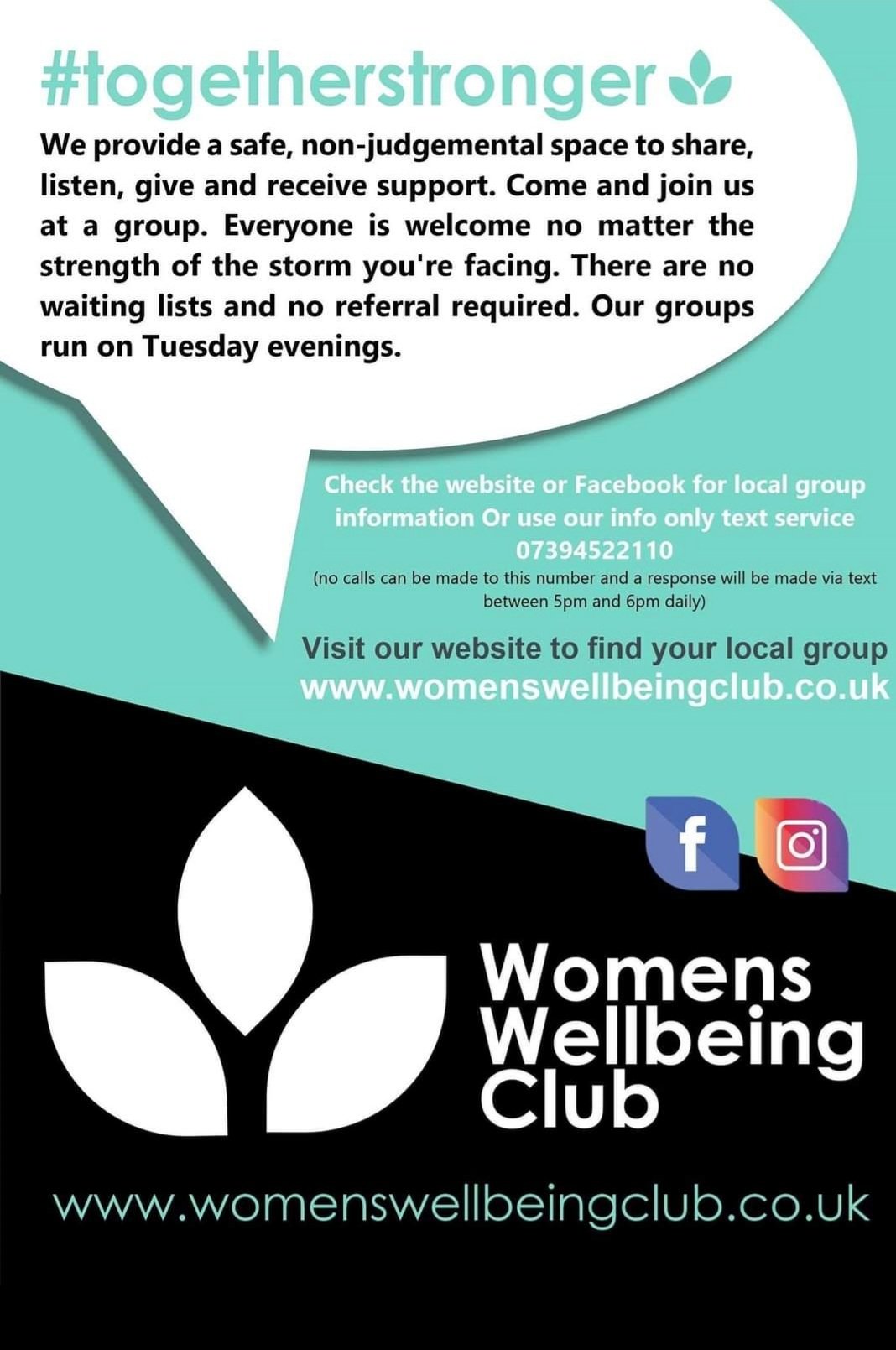