Police have appealed to the public to help them locate a 12-year-old girl who has been reported missing from Newton Abbot.

Leona Peach was last seen in the Hele Park area of Newton Abbot around 9.15am on Monday 20 December.

Leona is originally from the North Devon area and officers believe she may have travelled to Bideford.

She is described as white and of slim to medium build. She is approximately 4ft 9ins tall, has hazel-coloured eyes and has long light-brown hair which reaches the middle of her back. She has a bald patch above her right ear.

Leona is believed to be wearing grey/blue leggings or skinny trousers with a dark-coloured fur coat and flip flops. She was carrying a pink bag. 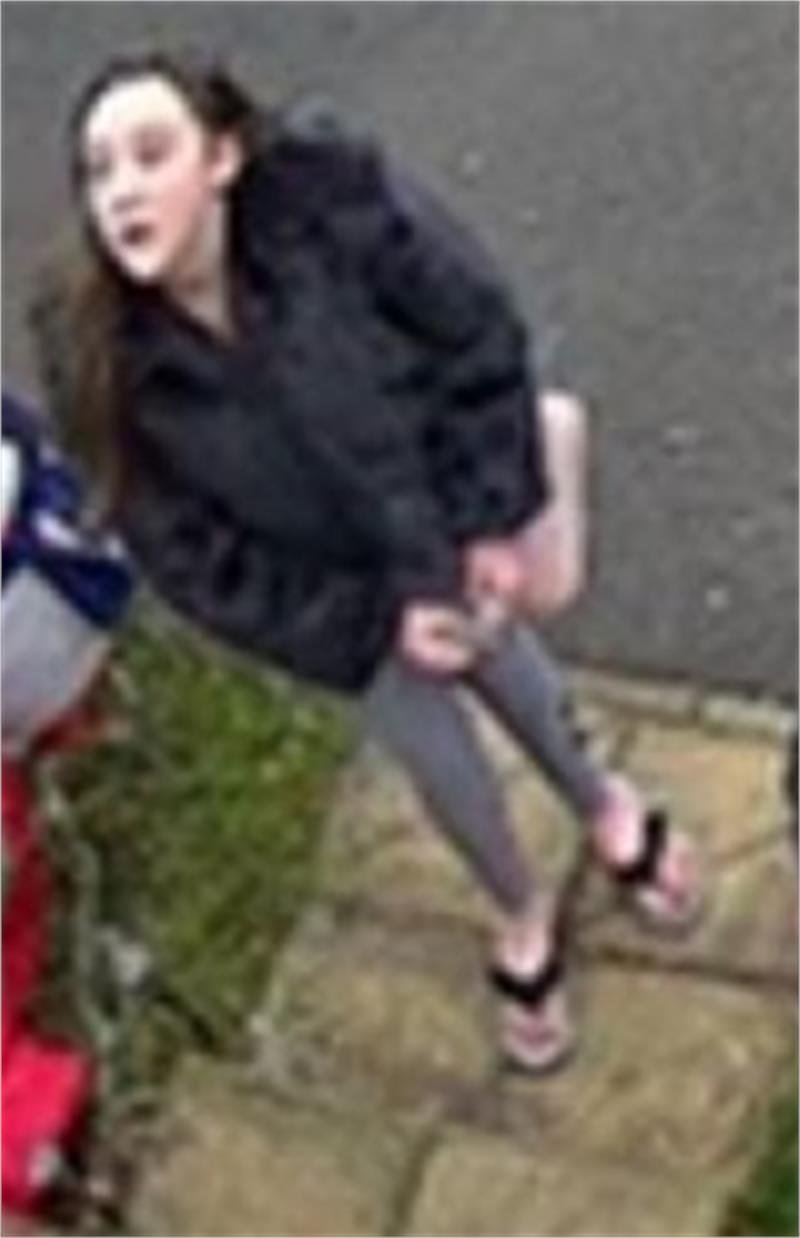