Hollicombe beach has now reopened after being evacuated earlier this afternoon. 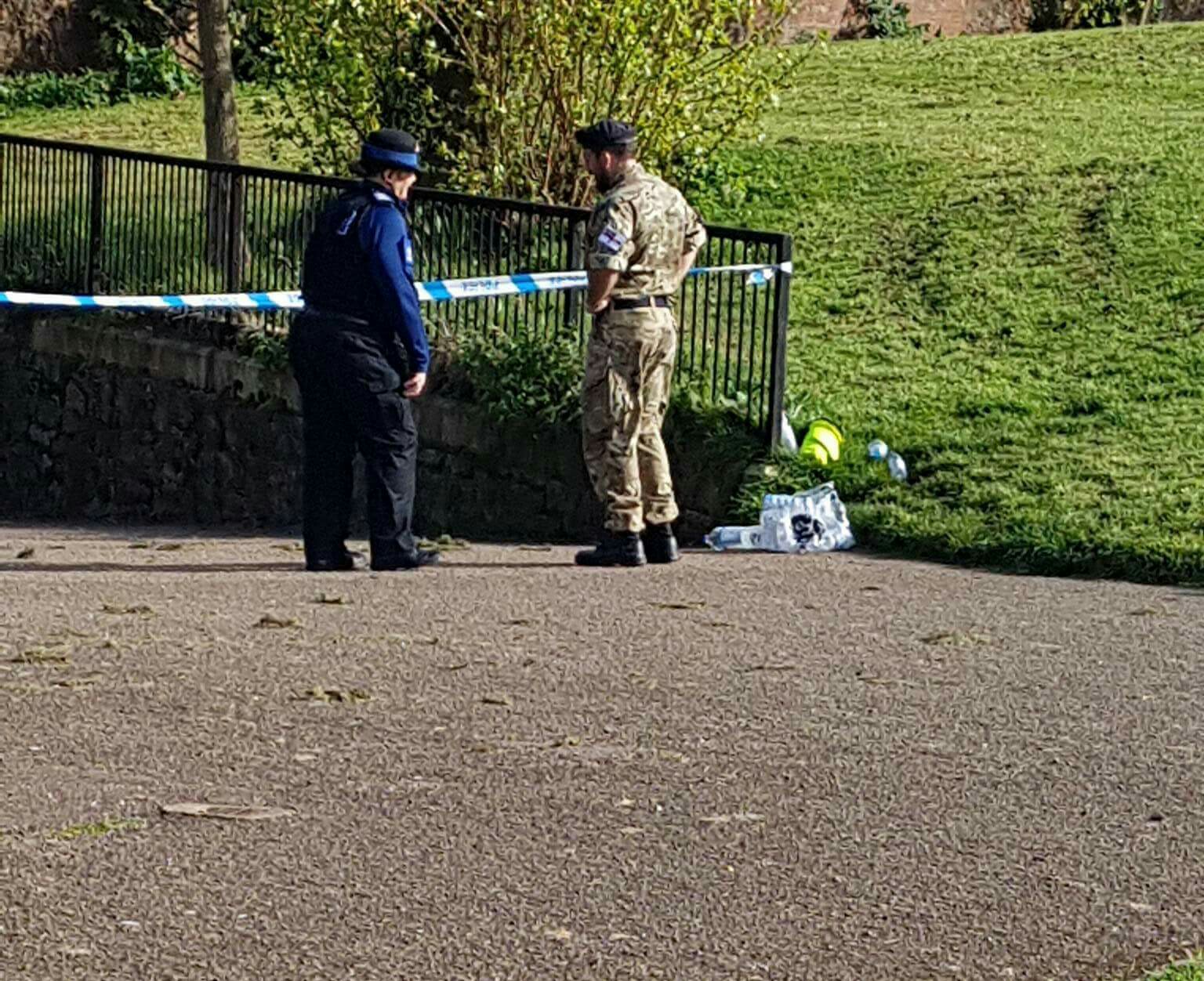 The beach was evacuated at around 1.30pm after it was reported that wires were seen coming from rocks brought it for protection work to the cliff. 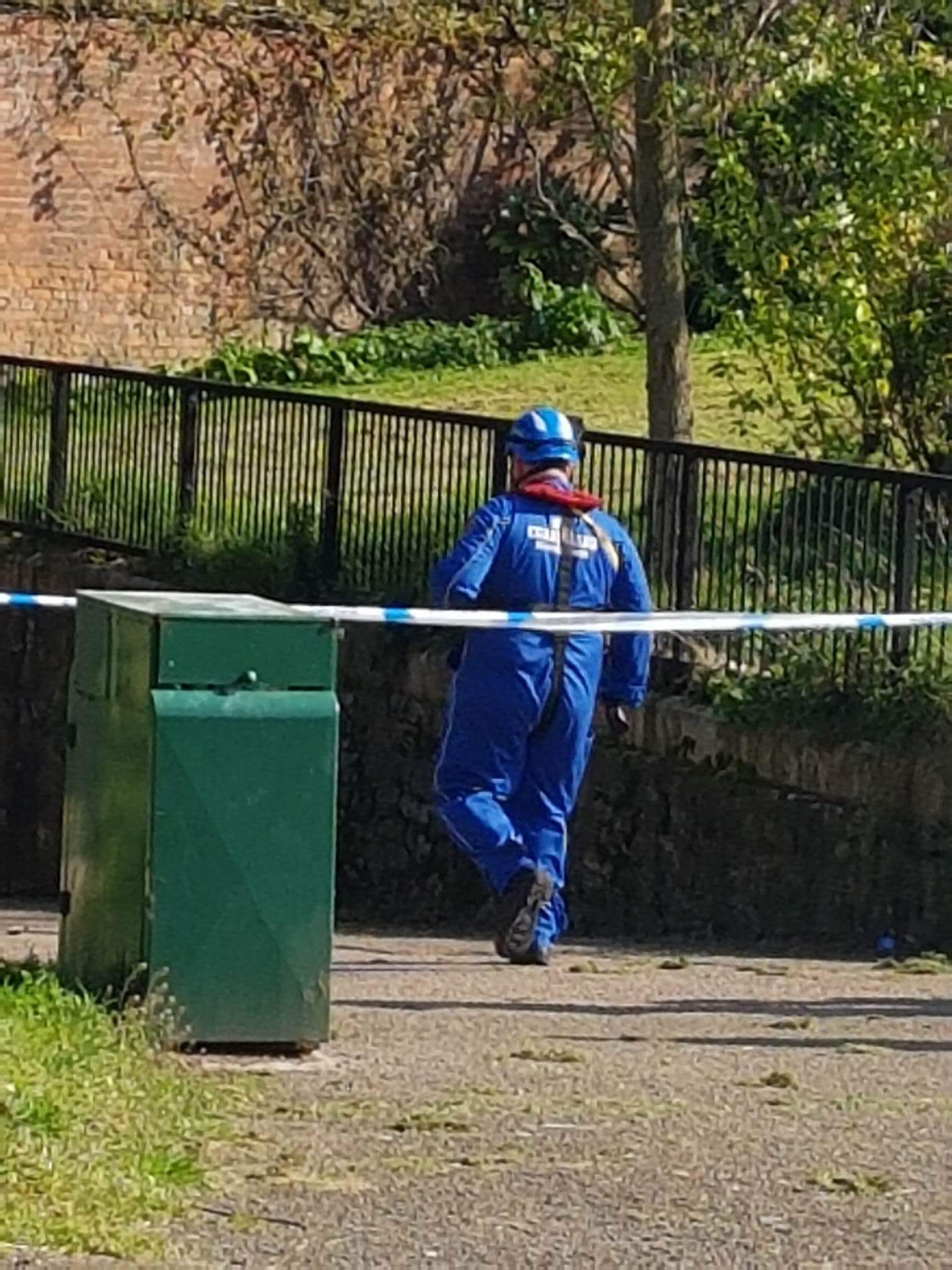 Police and coastguard attended, with police cordoning off the access to the beach. 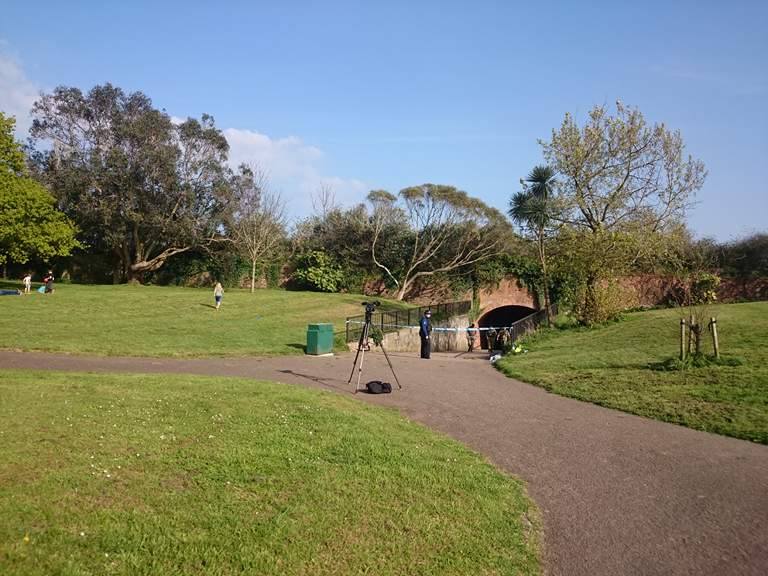 A police officer at the scene told us that the detonator wires were not attached to anything.

The cordon has now been lifted.