Update: The cordon has now been lifted.

Emergency services were called to Temperance Street at around 10.30pm to reports of concern for the welfare of a woman.

The woman, 45 was treated by paramedics and later confirmed deceased at the scene.

Enquiries are ongoing to locate and inform her next of kin.

A 47-year-old man from Torquay was arrested on suspicion of murder and taken into police custody. He remains in custody and is assisting with enquires.

The road remains closed and a scene guard remains in place. 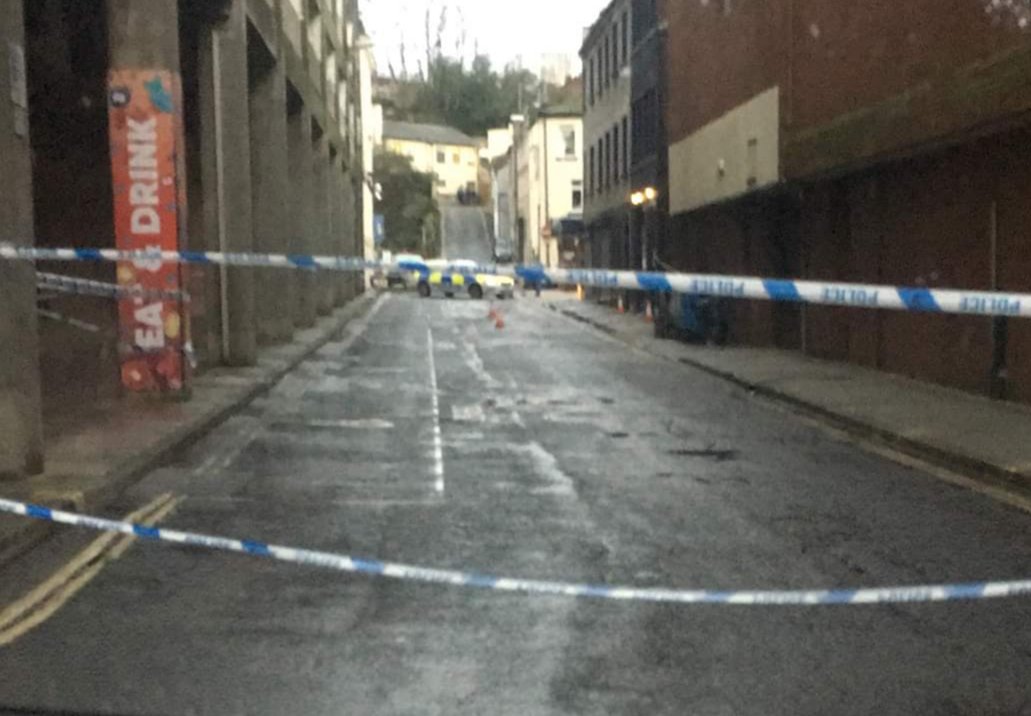 Police have appealed for witnesses and anyone with information is asked to contact police at 101@dc.police.uk or on 101 quoting reference CR/114501/18.