Chudleigh-based Lightfoot, the maker of the world’s first technology to reward better drivers, has this week announced the launch The Drivers’ Lottery, a new cash-prize initiative that will give private motorists, van fleet drivers, company car drivers and grey fleet drivers a 1 in 7 chance of winning anything from £2 to £100 each and every week. 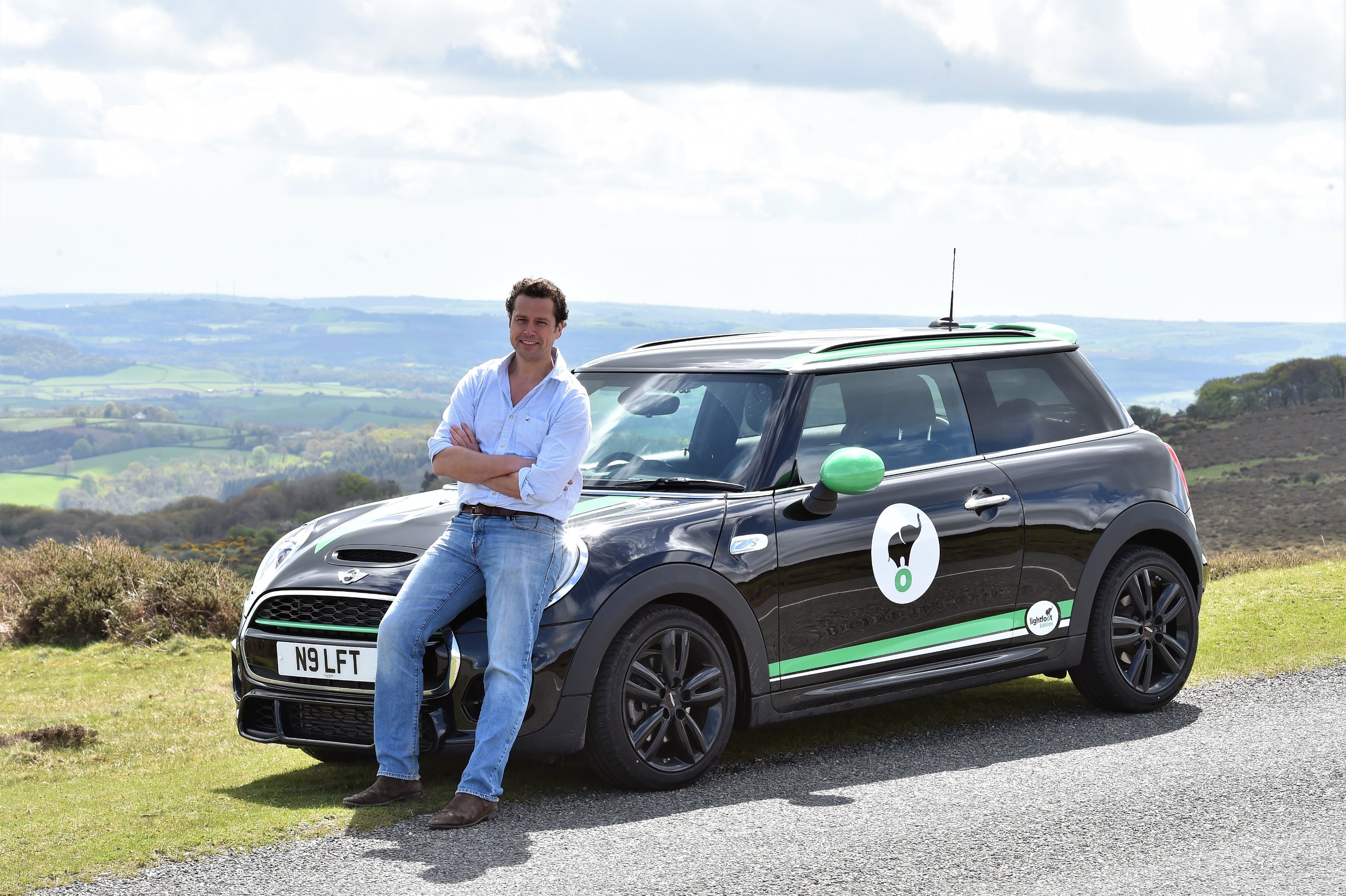 Lightfoot’s founder and CEO, Mark Roberts, comments: “We believe that good drivers deserve recognition and rewards. Based on over a billion miles of driving data, we know that Lightfoot has been proven to be the fastest and most effective way of changing driving styles for the better among both private motorists and fleets. In fact, Lightfoot has a greater impact than buying a brand-new hybrid or electric vehicle”.

Free to enter, drivers can opt in to The Drivers’ Lottery as soon as they achieve Lightfoot’s ‘Elite Driver’ standard, the level at which drivers cut fuel use and emissions by up to 20%, and the risk of accidents by up to 40%.

Lightfoot’s Head of Growth, David Nicholls, added: “At Lightfoot, our experience is that drivers respond far better to reward. That’s why we created our in-cab, in-the-moment technology that guides and enables drivers to win whilst becoming smoother, safer and better drivers. Lightfoot does this through a mix of visual and audible alerts from its dashboard display, guiding drivers to a better, safer, more efficient style of driving, which saves up to 20% on fuel cost.”

Currently, Lightfoot is the only technology that feeds into The Drivers’ Lottery but there are plans to open the platform up to other technologies, taking data directly from connected vehicles. Lightfoot is available to buy online or in selected Halfords stores in Yeovil, Exeter and Plymouth.

Mark Roberts, Founder and CEO of Lightfoot, commented: “The country has to wake up to the fact that the quickest and most effective way to reduce vehicle emissions is to drive better, not to scrap a diesel and buy a hybrid.

“Over the past four years, we have conclusively demonstrated that Lightfoot drivers reduce vehicle emissions and fuel costs by up to 20%. With our technology in place, that’s the equivalent of taking one in five cars, or fleet vehicles, off the road without reducing fleet capacity. This is big!”

Mark added: “The Drivers’ Lottery is our way of giving something back to those drivers – and fleets – who care about the impact of their vehicles. We’re not asking private motorists or fleets to drive less or change their vehicles, just carry on as normal, but with technology that actually enables drivers to become instantly better and to slash emissions.

“For fleets, your drivers can make money and win prizes, whilst being safer, less stressed and more efficient, while your business benefits from fewer accidents, reduced fuel costs, less wear and tear and a better environment for all.

“For private motorists, Elite Drivers typically save between £150 and £200 per year on fuel, plus around £500 per year thanks to Lightfoot’s existing rewards platform. The lottery winnings add a further incentive and opportunity for drivers to monetise their good driving. So, why wouldn’t you join the movement?”

Earlier this year, Lightfoot launched Breathe Exeter, an initiative to remove the equivalent of 1,000 cars’ worth of emissions from Exeter’s air by the end of the year, simply by changing the way motorists drive their vehicles.

Lightfoot users typically see reductions in fuel costs by up to 20%, falls in harmful emissions by 20%, drops in at-fault accidents by up to 40%, and cuts in wear and tear costs by 45%.

Drivers achieving the Elite Driver standard are not only able to win gadgets, vouchers, and experiences days, but now – through The Drivers’ Lottery – cool hard cash, which a recent Lightfoot driver survey revealed as being the most sought-after prize category.

To learn more about Lightfoot, its rewards-based technology and The Drivers’ Lottery, visit: www.lightfoot.co.uk