Around 100 Firefighters dealt with a major blaze in Exeter last night, 1st March.

The fire at Devon Contract Waste broke out overnight.

Emergency services were called to the scene just before 11pm

The fleet of vehicles were saved and moved to a safe area.

We're currently onsite at the scene of the Marsh Barton fire. We've moved all of our vehicles to a neighbouring site for their safety. pic.twitter.com/hrcIiQ7MaU

Fire crews remain at the scene. 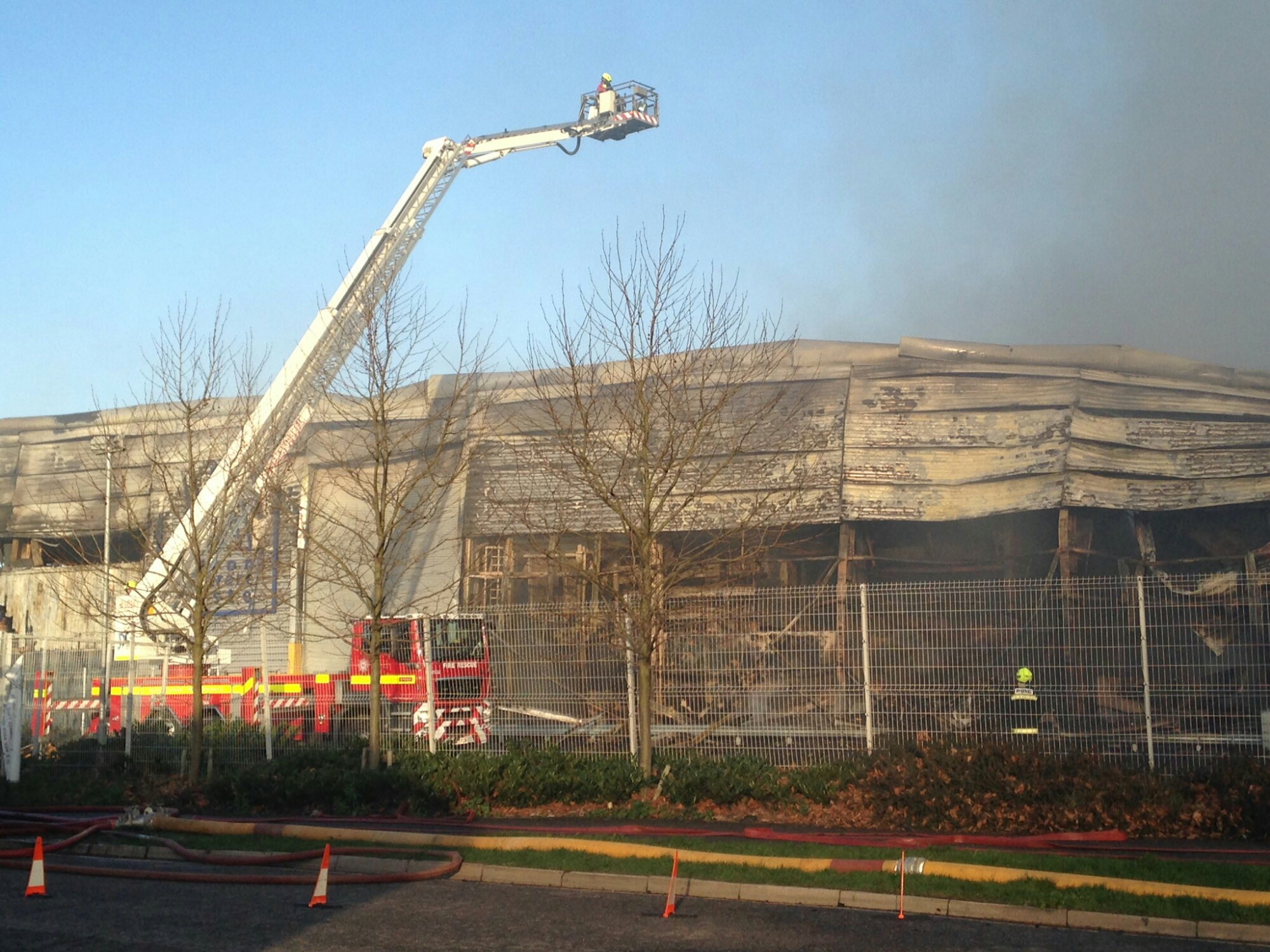 The roads around the area may remain closed until later today.