Emergency services were called to the Berry Head are earlier today, Sunday 8th March following reports of a ‘distressed’ person thought to be in that area.

Police, including the police helicopter, RNLI, Coastguard crews and ambulance crews attended the scene around 11am.

Police search the area by air and land, joined by Coastguard crews from Berry Head, Dartmouth and Torbay. Torbay RNLI carried out a shoreline search in their inshore lifeboat. 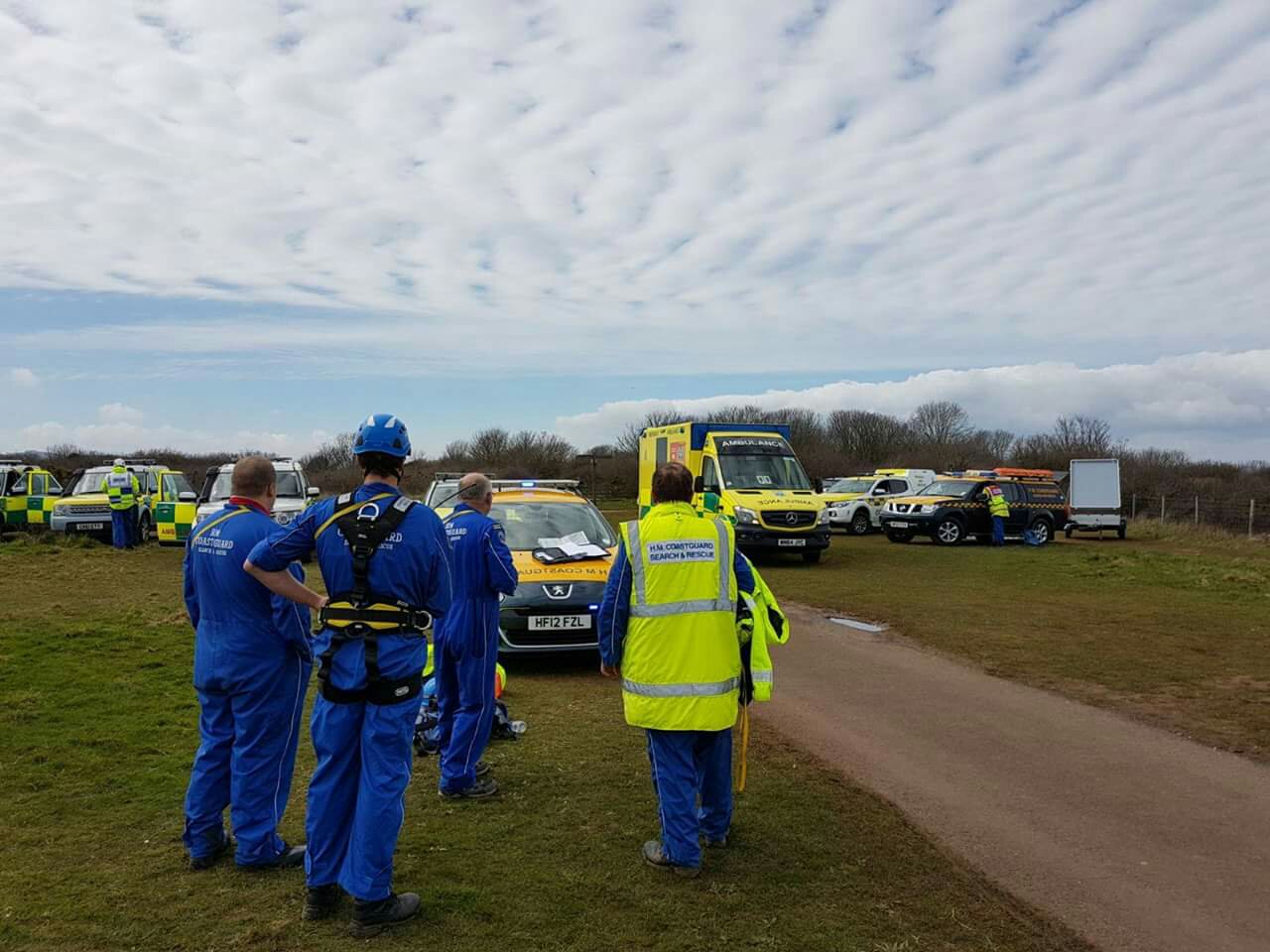 Torbay RNLI said on the website: “Launched to join a search for an apparently distressed person thought to be in the Berry Head Area.
Detailed search carried out from the Marina to Sharkham Point. Extensive and detailed search
carried out. The ILB was released around 13:30 but placed on standby whilst the search continued,”

The person was located in Brixham Town by police a short time later.