Update. It has now been confirmed that the man was stabbed. He is believed to be in a stable condition.

A man has been airlifted to hospital following an incident in Paignton this evening, 19th April.

The man was transferred to the helicopter by land ambulance. Police were also in attendance.

The air ambulance landed at around 6.45pm on the green near Paignton rugby club and left at approximately 7.15pm with the casualty on-board.

Parkside Road has been cordoned off. Police remaining at the scene. 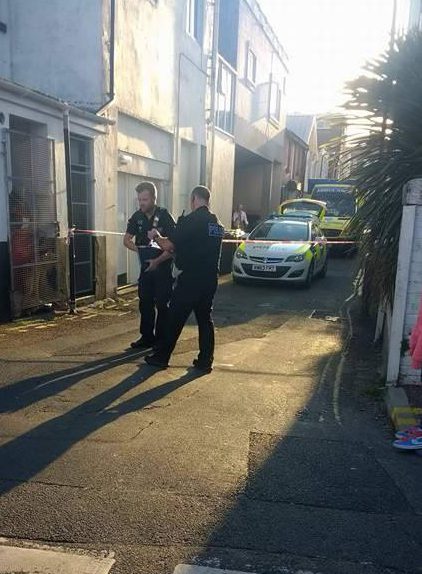 More information as it becomes available.