A man has been arrested following a stabbing in Torquay last night, 6th July.

The incident happened in Hele around 9.30pm.

Police, fire and ambulance crews attended. Hele Road was closed between the garage and Lymington Road. 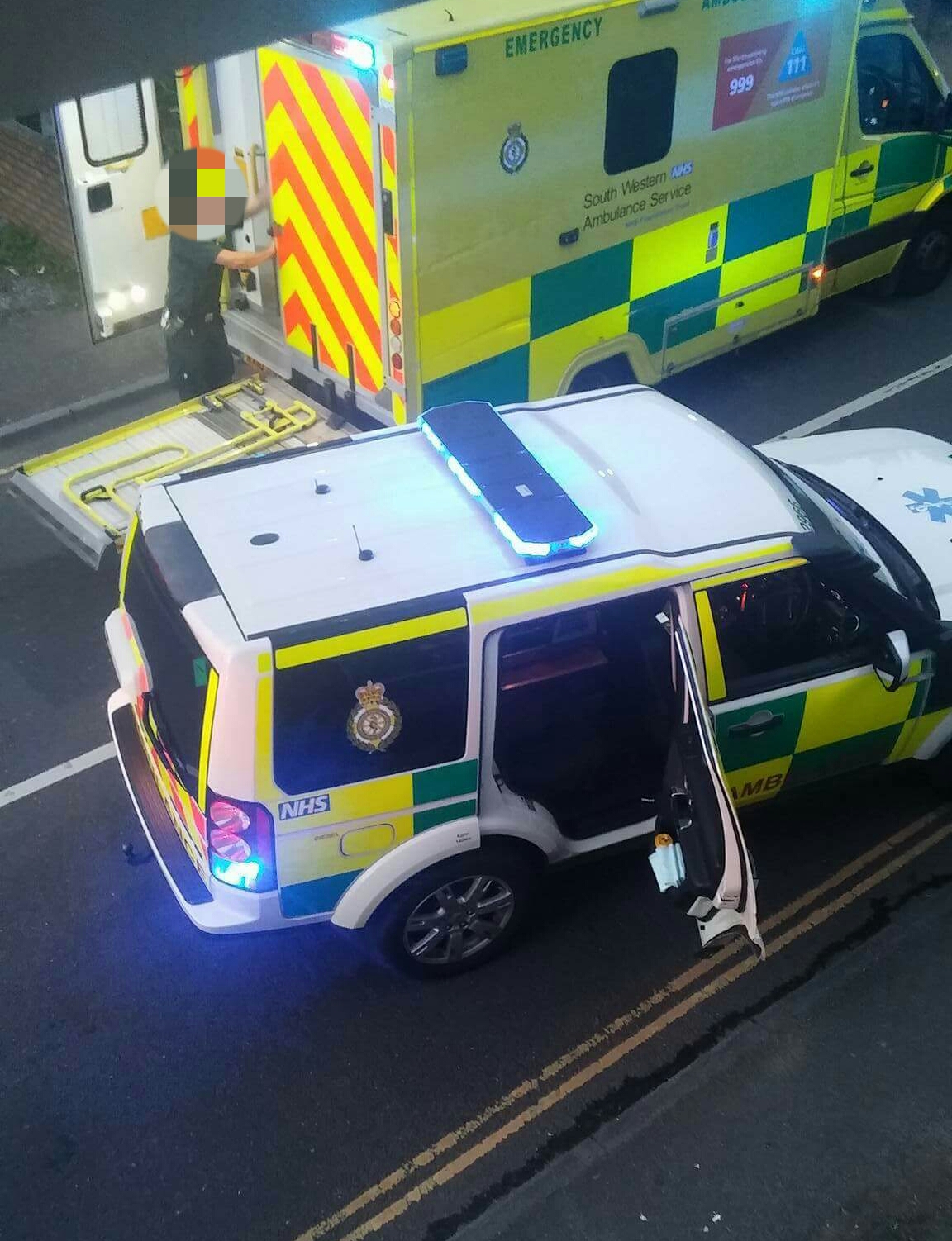 Witnesses to the incident report that as well as a man being stabbed, an attempt was made to set fire to a property.

A man is his 20’s was stabbed in the street following an altercation involving three men.  He was taken to hospital. His injuries are not thought to be life threatening.

One man has been arrested on suspicion of attempted murder on the early hours of this morning, police are still looking for the other man.