A man was cut free from a vehicle following a collision in Torquay this morning, Saturday 18th May. 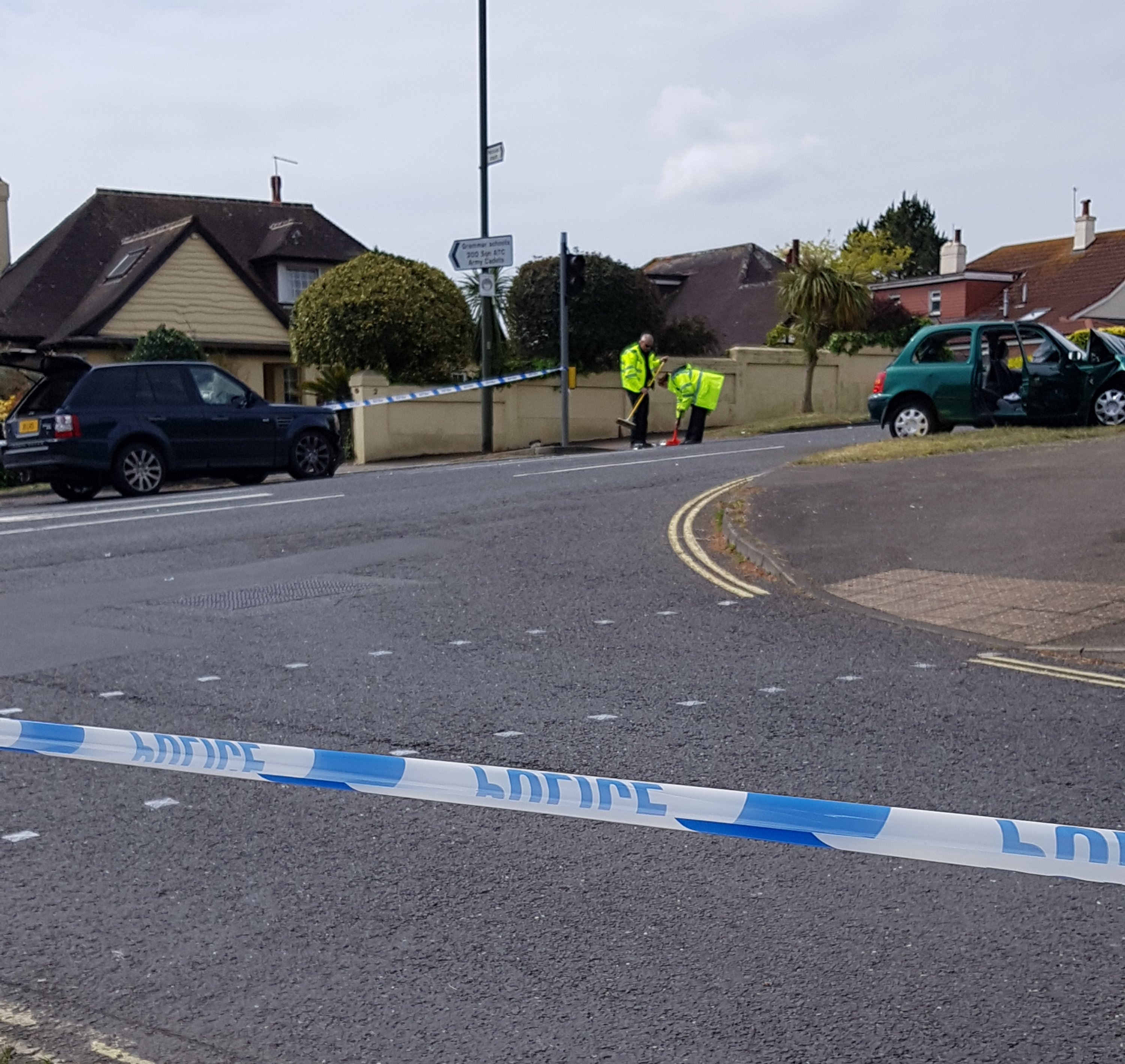 Two vehicles were involved in the collision which closed Shiphay Lane. 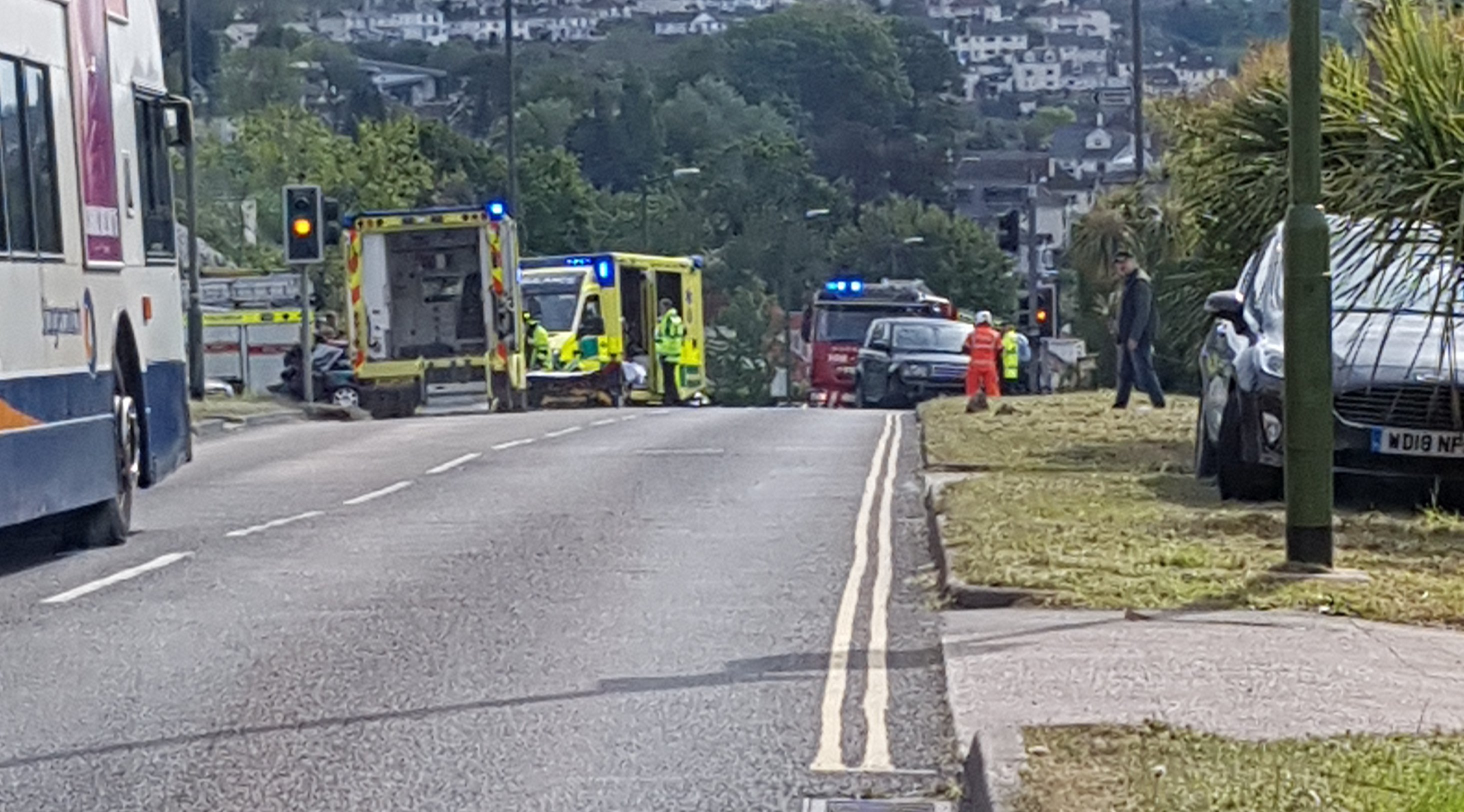 A Nissan Micra and Range Rover were involved in the crash.

Devon and Somerset Fire and rescue service said on their website: “Fire control mobilised two fire engines from Torquay, and an Operational Assurance Officer, to the above location following a call from the Ambulance Service reporting a road traffic collision with persons still in the vehicle.

“On arrival at the scene crews confirmed that there had been a RTC involving one vehicle with a male casualty still trapped. They used small tools and hydraulic cutting equipment in efforts to release the casualty, who was then conveyed to hospital,”

It is not currently known if anyone else was injured in the crash.

The road was closed whilst officers cleared debris from the area.