Emergency services were called to an accident in Torquay in the early hours of this morning, Saturday 22nd December.

Police, ambulance and fire crews attended the scene on Cary Parade just after 4am.

One man was cut free from the vehicle by the fire service. 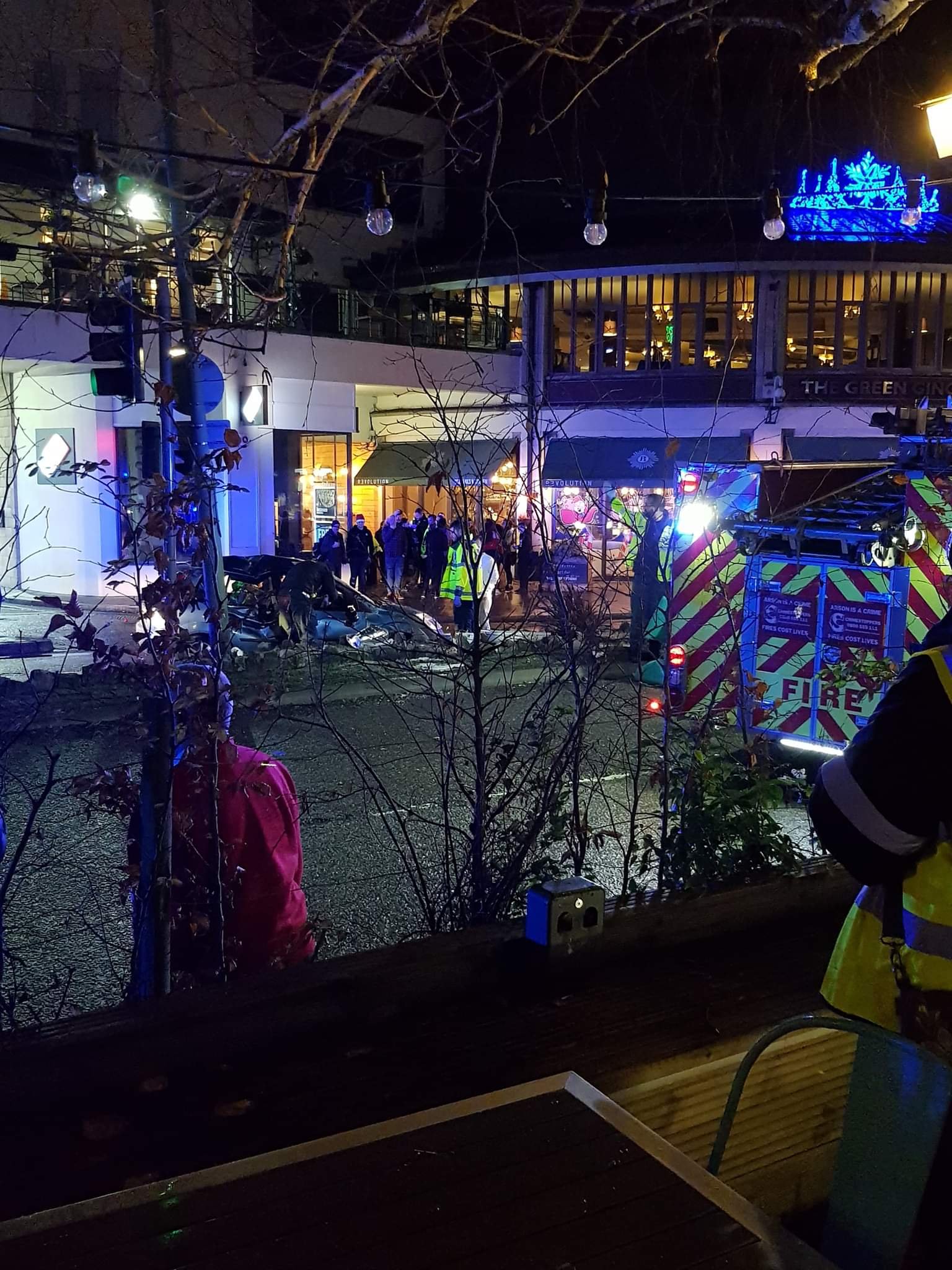 Devon and Somerset fire amd rescue service said on their website: “One fire appliance from Paignton and two from Torquay attended an RTC where one male passenger was trapped in the vehicle. 3 persons self rescued prior to the arrival of the crews. Ambulance and Police also attended the incident, and crews extricated the trapped male using hydraulic cutting equipment and small tools. All casualties were taken into the care of paramedics on scene. Duty of care was left with the Police,”