Police are investigating the death of a man in Torquay last night, Sunday 17th March.

Emergency services were called to concerns of welfare of a man at a property in Morgan Avenue around 9.35pm

Ambulance, Fire and police attended the incident and found a man in his 40s on the roof of a three-story building. Police say the man attempt to scale the drainpipe, before falling approximately 20 feet to the ground.

The man was immediately taken to Torbay District Hospital where he was declared deceased. His next of kin are aware. 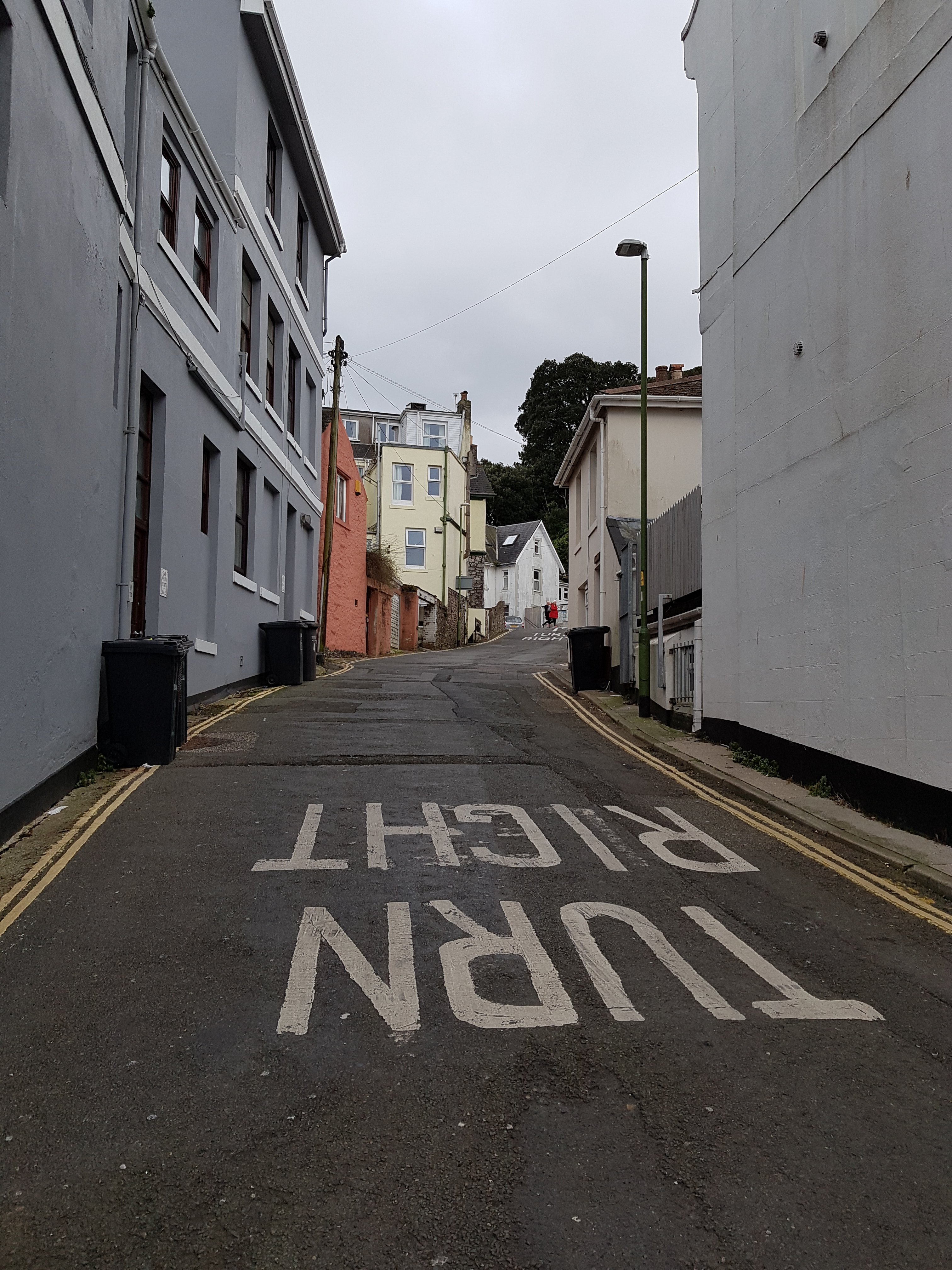 The Palm Road area was cordoned off whilst investigations took place. This has now been lifted and emergency services have left the scene.