A man was detained by police last night after unwittingly telling them he had cocaine in his pocket.

Whilst police were out on patrol in Torbay, the man confided in a plain clothed police officer that he had the illegal substance in his pocket on seeing ‘old bill all over the place’. After being searched, he was then detained. 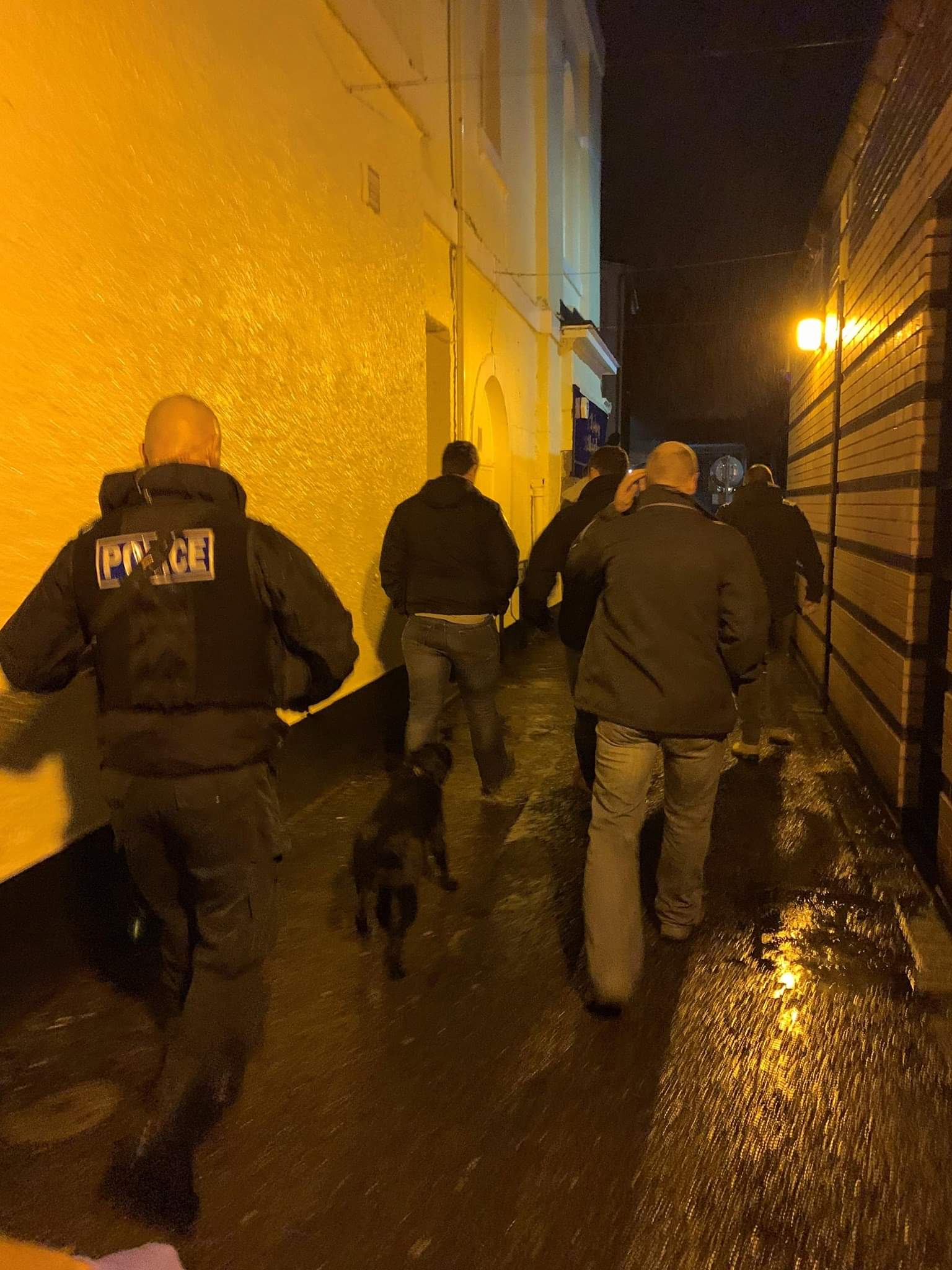 Exposing the incident on Facebook: “Tonight officers from Paignton, Brixham, Totnes, Newton Abbot, the Force Support Group, along with specialist Drugs Dog PD Jet and her handler, carried out foot patrols and licensed premises visits across the aforementioned towns.

“Multiple persons were detained and searched under the Misuse of Drugs Act. Quantities of class A and B controlled drugs were found and seized and investigations are ongoing.

“One male walking towards a licensed premise obviously spotted PD Jet entering and got chatting, unbeknown to him, to a plain clothed officer, stating something along the lines of “I’d best not go in there, there’s old bill all over the place and I’ve got Cocaine in my pocket”. Funnily enough this gent was detained and searched and low and behold he was right!”