Update: The cordon has now been lifted. We now know that the incident, which happened in the early hours of this morning, was a stabbing. One man suffered from superficial injuries. It is reported that the offender and victim are believed to be known to one another.

McDonald’s drive thru in Torquay has been cordoned off by police this morning, 17th April.

Police are at the scene. 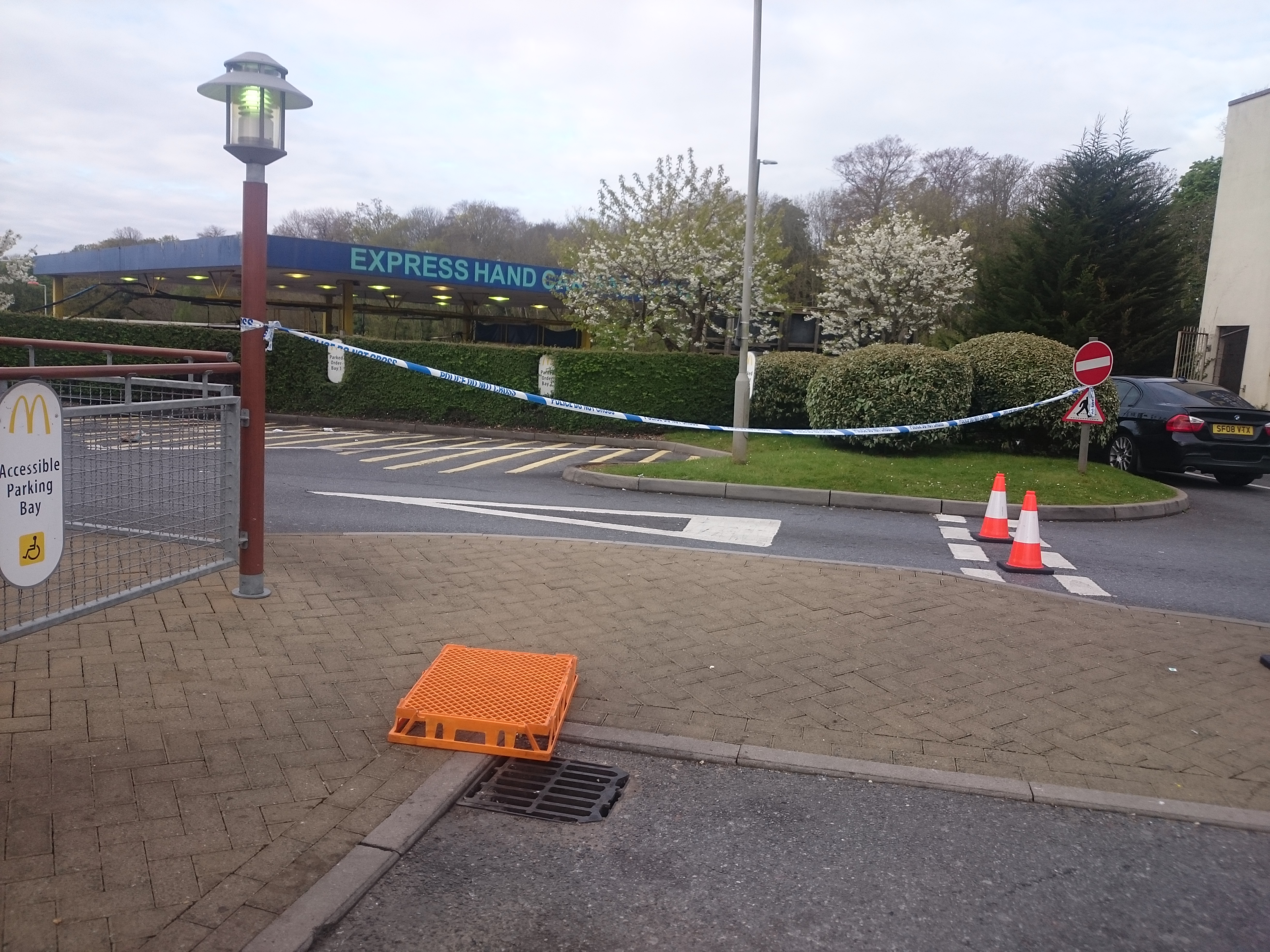 It is unclear what has happened, only being described as an ‘incident’. 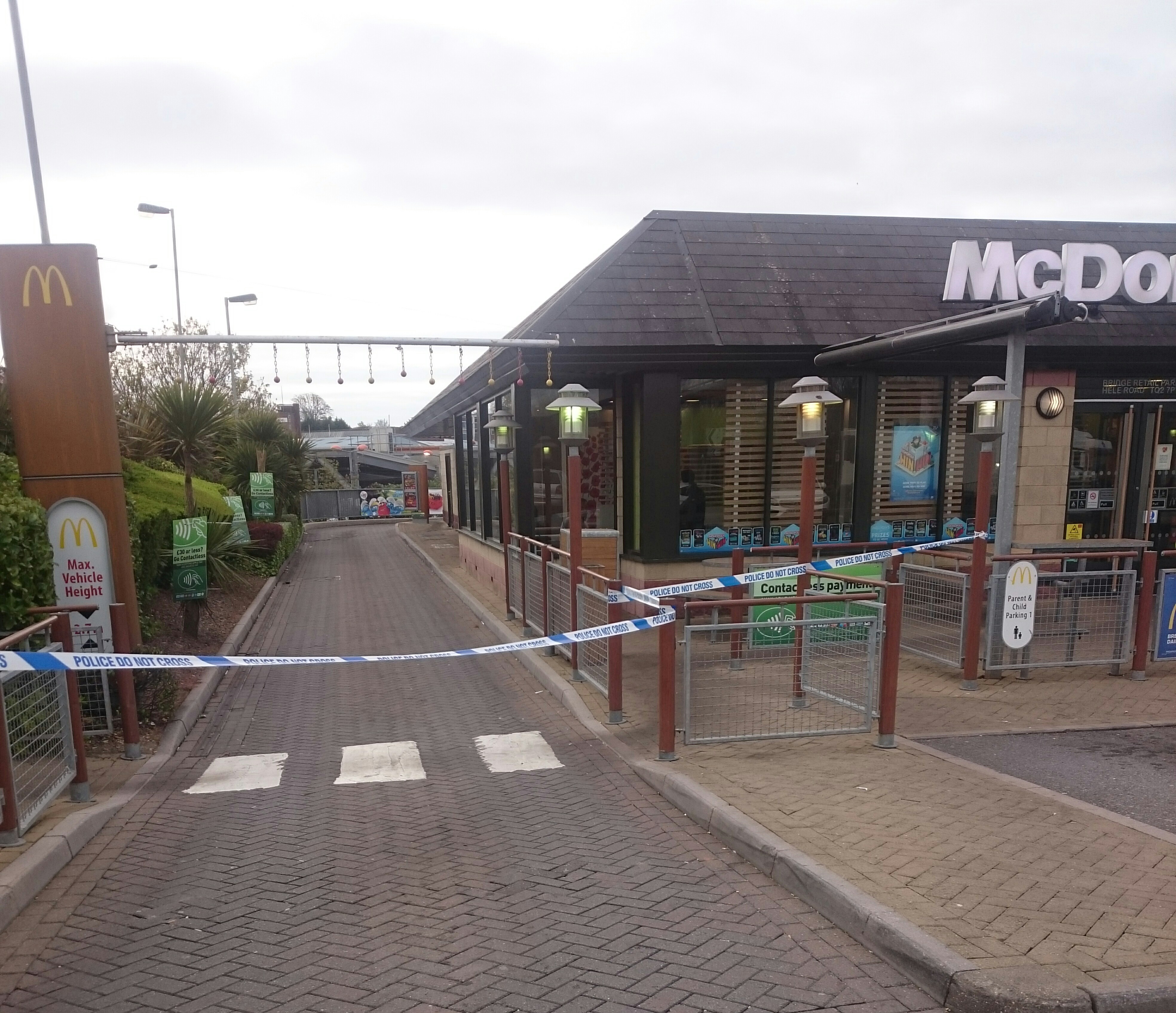 McDonald’s is still open but the restaurant only. The drive thru has been taped off.

More updates as we get them.