Update: Mia Sens has been found safe and well.

Police are becoming increasingly concerned for the welfare of a teenage girl.

Mia Sens, age 15, was last seen leaving Clyst Vale Community College in Broadclyst on Wednesday 6th July. She was wearing a school uniform consisting of black trousers, black pumps, a white shirt and a dark blue jumper. She also had a black hoody in her bag. 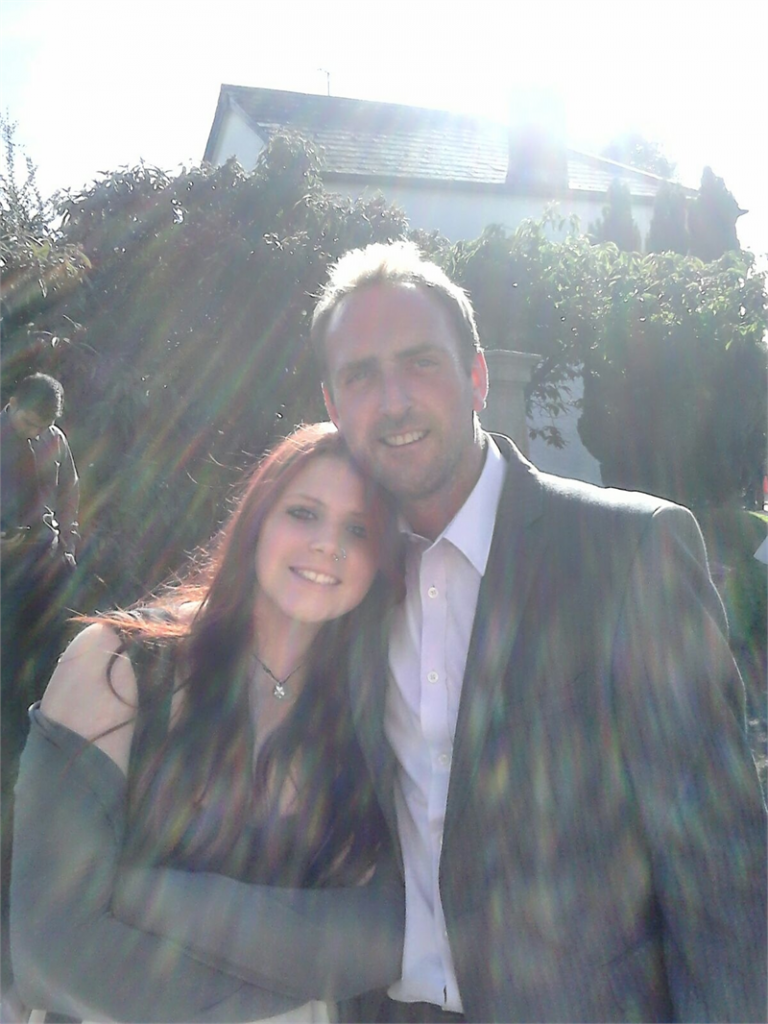 She is described as white, 5’7” tall, with shoulder length reddish/brown hair. She has a nose ring and ear stretchers.

Mia is from the Tiverton area but believed that she could be in Exeter, Cullompton, Dawlish or Crediton.
Her family is getting increasingly worried about her safety and want her to return home.

Anyone who has been in touch with Mia, knows her whereabouts or has seen her is asked to call police on 101 quoting reference 746 of 6th July.