There are no serious injuries at the majorly blaze in Shirburn Road it has been confirmed by the fire service.

Emergency services were called to reports of a fire at around 3.15pm today, Tuesday 9th July. 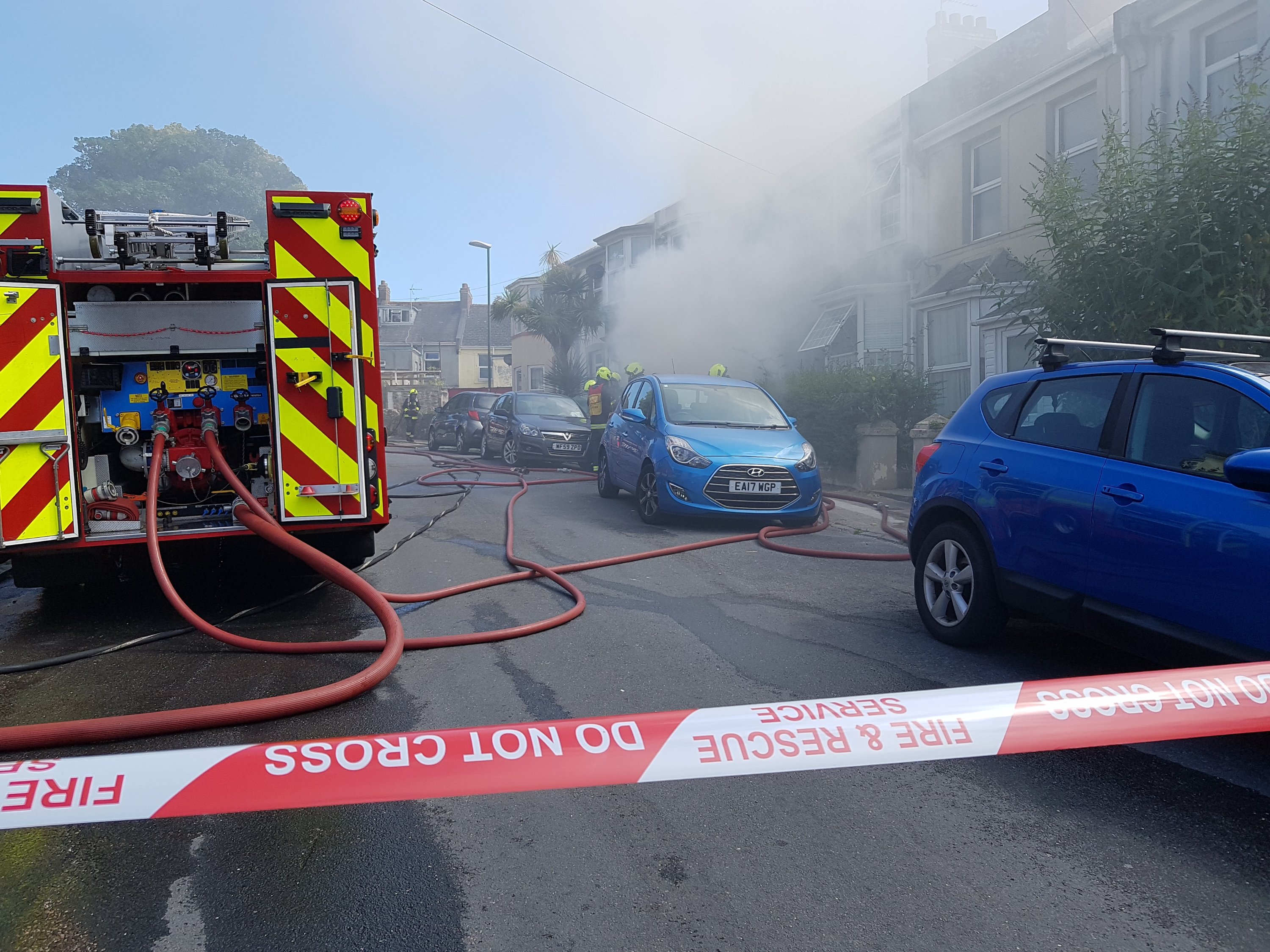 The road was cordoned off and closed to pedestrians and traffic between Fiveways and Park Road. 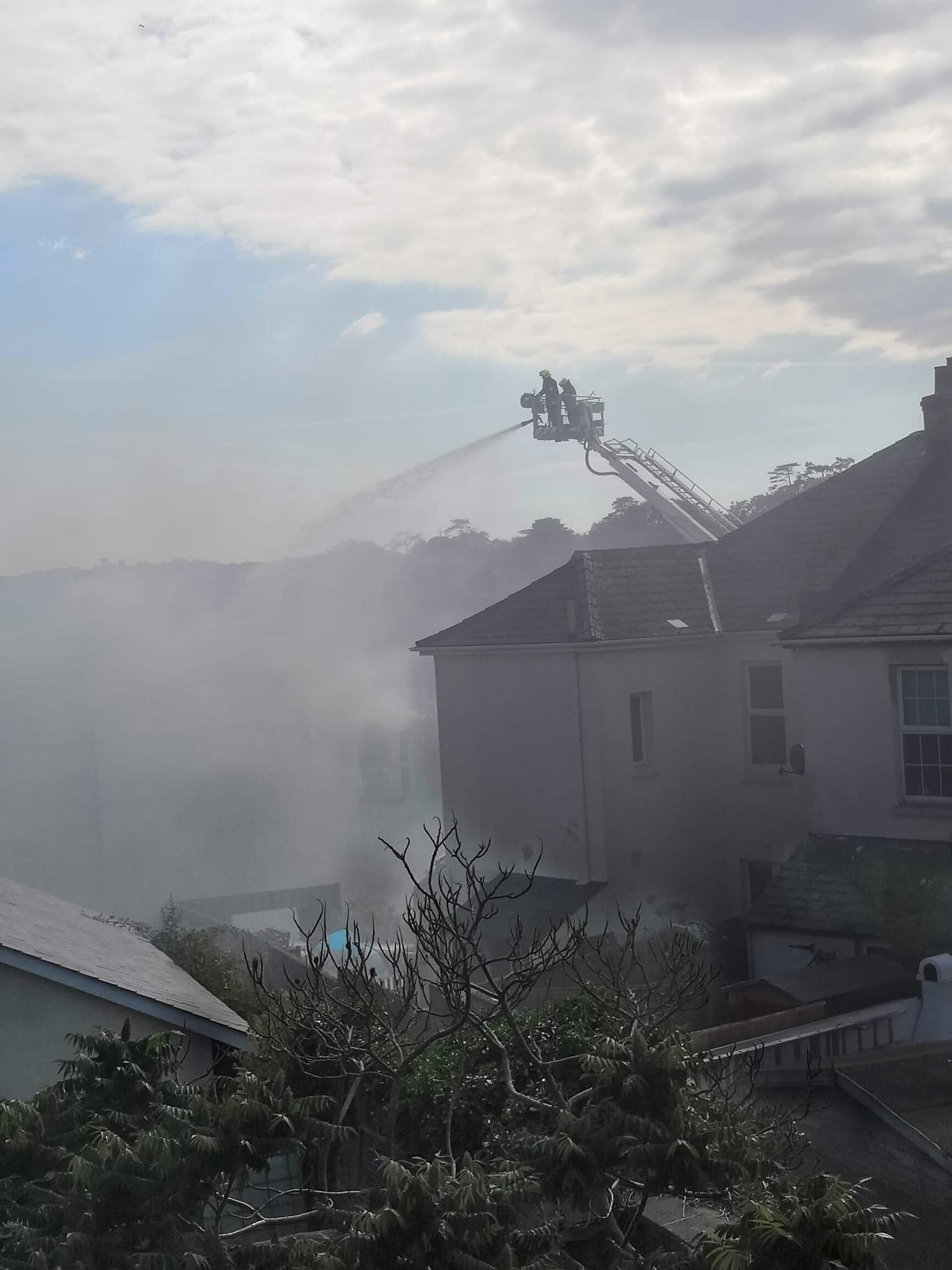 Fire crews are still work to extinguish the fire which has spread to neighbouring properties.