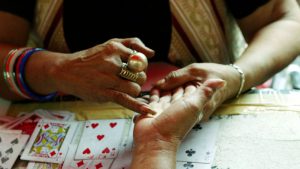 Back in February 1926 visitors to Torquay Town Hall could visit Gipsy Leah. Leah followed the profession of fortune-telling. This was one closely associated with Romani culture and many country fairs and seaside resorts such as Torquay featured a Gipsy palm-reader. 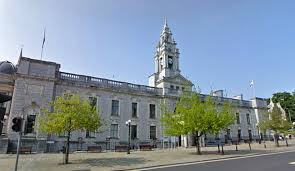 This kind of occupation fitted in nicely with the stereotype of Romani people in literature and art. This was a romantic narrative of mystical powers, passionate tempers, extremes of beauty and ugliness, a love of freedom and a tendency towards criminality. Note the Romani image in classics such as Carmen and Victor Hugo’s The Hunchback of Notre Dame. 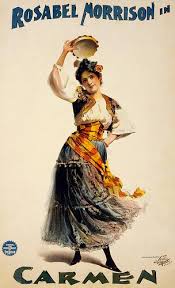 Leah consciously fulfilled these expectations for her Torquay audience. A local journalist was so captivated that he enthusiastically wrote of the, “Occult science of a beautiful girl with lustrous eyes… with a full measure of that mysterious psychic power, combined with a lovely face… The Gipsy temperament with its passionate love of music, a deep mystic sense and an intuitive ability to read character. She has all the characteristics of her race, with their love of romance and mystery for which her people have been famed for centuries.” 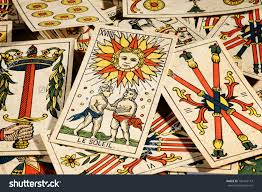 She claimed that she had appeared at Wembley where she was “consulted by English and foreign royalty and peers of the realm”. Discrete clients who wished to remain anonymous in their search for future knowledge could arrange special appointments at the Queens Hotel on the harbour side. 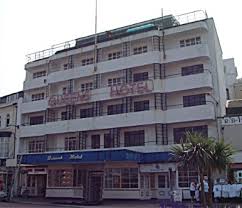 This was certainly a lucrative business. We next hear of Leah in April 1926 when she appeared in court in Exeter. An elderly Exeter miller had given £331 to Leah, who he believed possessed “superhuman powers”. The man had approached the palmist for a reading as his wife had left him – he wanted an indication about whether she would return. Leah allegedly had promised to bring them together again for a price. However, predictably, she didn’t manage to arrange this promised reconciliation. 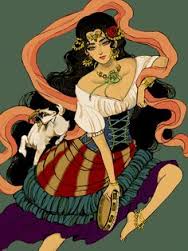 The miller went to the authorities and a case of theft was heard at the Exeter City Quarter Sessions. In court it was revealed that Gipsy Leah’s real name was Ida Sheridan. The 34 year old denied the charge of stealing.

She had, she said, promised nothing but to see the old man’s wife and to advise her to return. She insisted that at no time had she claimed any particular supernatural gifts. Indeed, she  often advised client’s wives to return to their estranged husbands. To undertake these visits she could receive more than £500 – bearing in mind that the average male weekly wage at the time was around £5, Leah must have been very good at this assumed role of roving marriage guidance counsellor!

The jury – presumably taking the position that there’s no fool like an old fool – found Leah/Ida not guilty.