Police in Torquay are appealing for information to locate a man they wish to speak to following an assault.

Police have issued the details following a serious assault in Torquay during the evening of Friday 26th June.

Maurice Micklewright is 43 years of age and described as being, 5’8” in height, stocky build with blue eyes and brown hair. He has numerous tattoos on his body. 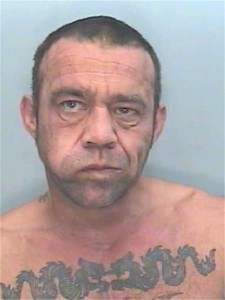 Have you seen this man?

He is believed to be in the Torquay area.

Police are advising the public if they see Micklewright not to approach him but to contact them on 101 quoting police reference CR/44527/15 or alternatively call Crimstoppers anonymously on 0800 555111.