​Police have appealed for witnessed after an assault in Torquay at the weekend.

Two men were injured in the incident in Scarborough Road at around 11.30pm on Saturday 15th October.

The men were taken to Torbay hospital and have since been released. 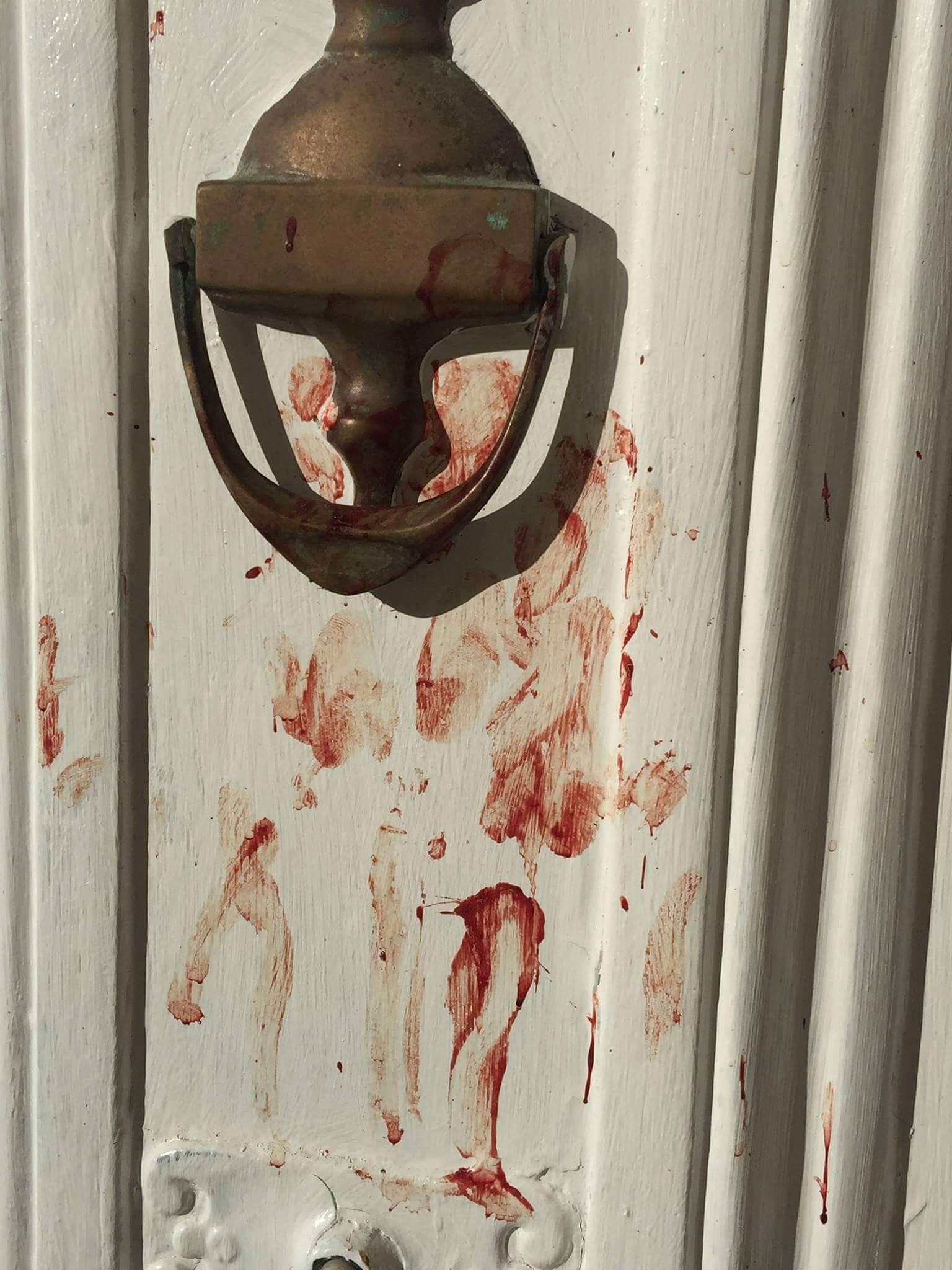 Blood at the scene of the incident

A 23 year old man has been arrested on suspicion of causing grievous bodily harm with intent, and is currently in custody awaiting questioning by officers.
If you witnessed the incident, or have any information that could help with ongoing enquiries, contact the police at 101@dc.police.uk or on 101 quoting crime reference CR/073298/16. Alternatively information can be passed anonymously to crime stoppers via 0800 555111.