Update: Steven has been found safe and well in London today, 7th February. Police have thanked the public for their assistance.

Police have appealed to the public to help them locate a missing man from Exeter,

Steven Luscombe, 26 is originally from Torquay, hasn’t been seen since 9pm on Friday the 3rd of February. Steven, also known as Orinoco  is known to travel extensively across the country. 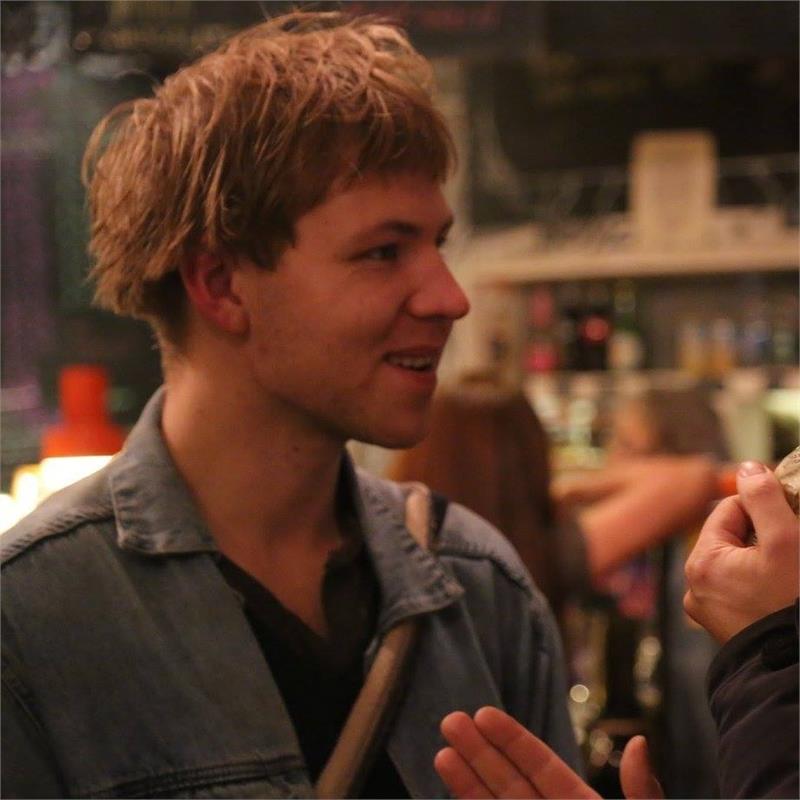 Steve is also known as Orinoco

It is believed that Steven was seen in Bath over the weekend, but he also has links to London, Western Super Mare, Brighton and Middlesbrough. There is also an indication that he may travel north, possibly to Scotland where he has relatives.

If anyone has any information about the whereabouts of Steven, or has seen him since Friday night police would like to hear from you.