Police have appealed for information after a teenager was assaulted in Totnes.

Police are seeking the identify of the man pictured in connection with the incident. 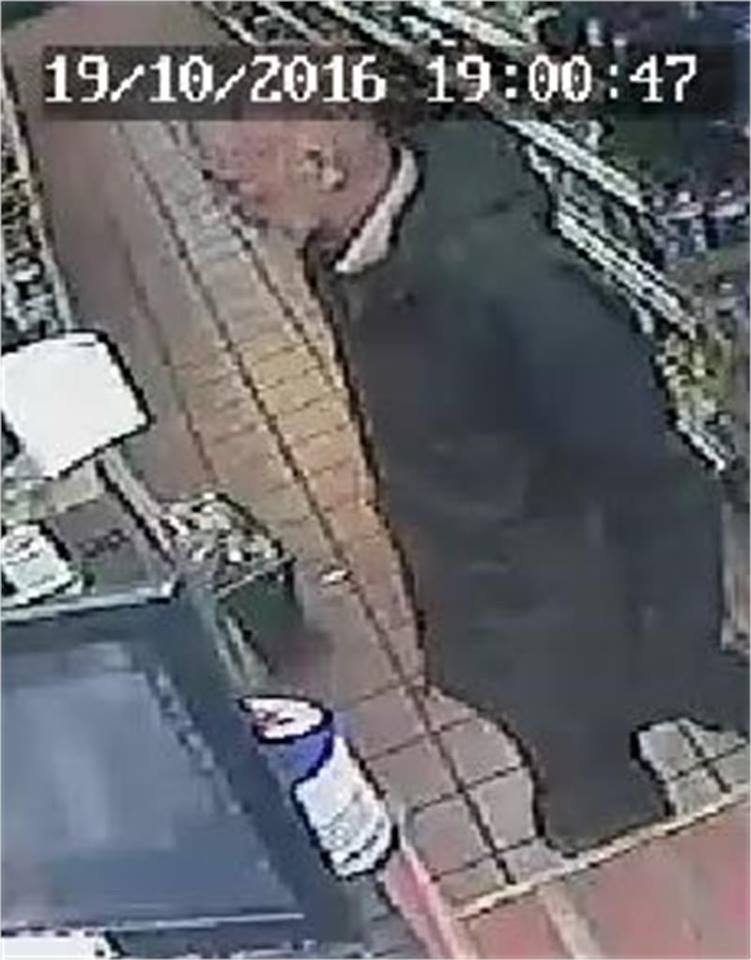 A spokesperson for Kingsbridge police said on Facebook:
“A man followed the 17-year-old girl and her friend into and around the Happy Apple Store in the High Street. He then followed them to a secluded area of Market Square before inappropriately touching the victim.

“He appeared intoxicated and became verbally abusive when they challenged him.

“Police are investigating and would like to speak to this man in connection with the incident. Anyone who recognises him is asked to contact police quoting the below crime number,”

The police can be contacted on 101.