Police remain at the scene of an incident which happened on Abbey Road this morning, Friday 26th April.

Police and ambulance crews attended the incident, with police remaining at the scene with an area cordoned off outside Small World cafe and Eastern Groceries and Butchers.

The road is open. The pavement is partially closed. 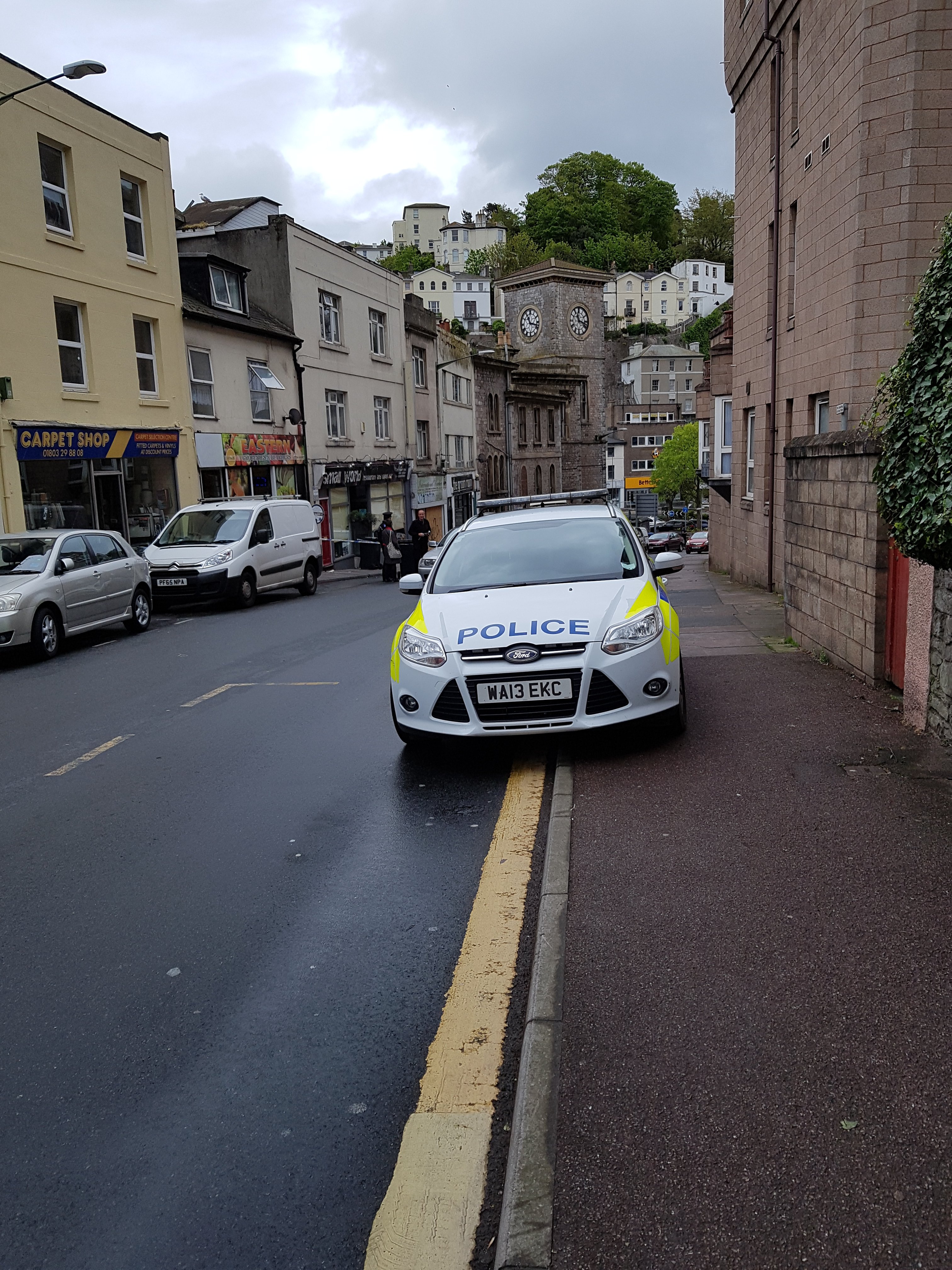 Police have confirmed they were called to an altercation in the area.

There were reports by locals that a knife was involved. It is reported a man sustained a knife wound to his shoulder and was taken to hospital.