Police were alerted to a crocodile spotted in Loddiswell, South Hams this morning, Wednesday 21st August.

The photo appeared on Facebook page ‘Spotted Kingsbridge’ with a report made to police via 101 email. 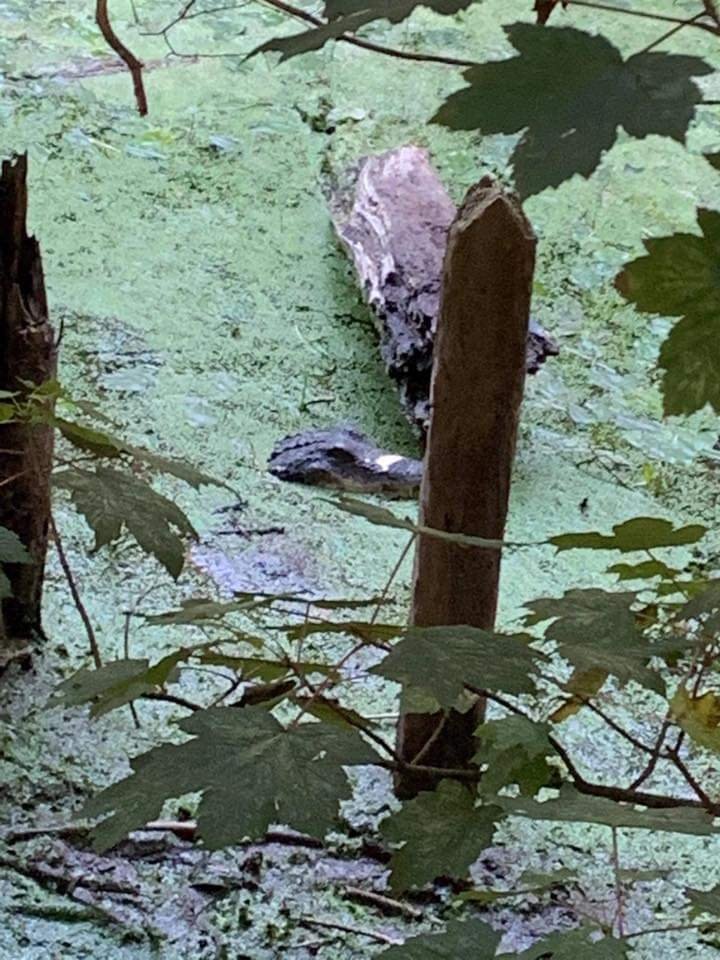 A Devon and Cornwall Police spokeswoman said: “Police were notified at around 9am on Wednesday to reports of what looked like a crocodile in a swamp in Loddiswell, Kingsbridge.

“Officers attended the scene and it later transpired that this was a plastic crocodile.”

Interesting log of the day. 198, a report of a crocodile in the swamp in #Loddiswell. A picture of it has been sent to the control room & a local Spotted page. Believed to be plastic crocodile head. Officers will have a look & make it snappy @DCPKingsbridge @DC_Police

PD Harry isnt quite sure what all the fuss is about?! pic.twitter.com/SB34ZA1kup