Update: A body has been found on a beach in Newquay. Dylan’s family have been informed. More here:
https://wearesouthdevon.com/family-of-missing-man-informed-after-body-found-on-beach/

Police have appealed to the public for information on the whereabouts of missing man Dylan Henty.
Police say they becoming increasingly concerned for his welfare.

Dylan from Newquay lives in supported housing and left at around 5pm on the Saturday 17 February 2018.

Dylan frequently uses the rail network to travel and has previously travelled to Exeter and Newton Abbot.

Dylan has a historic brain injury causing problems with his speech and he can become confused and agitated, he is also susceptible to seizures as a result.

The longer Dylan is missing, he will become increasingly vulnerable. 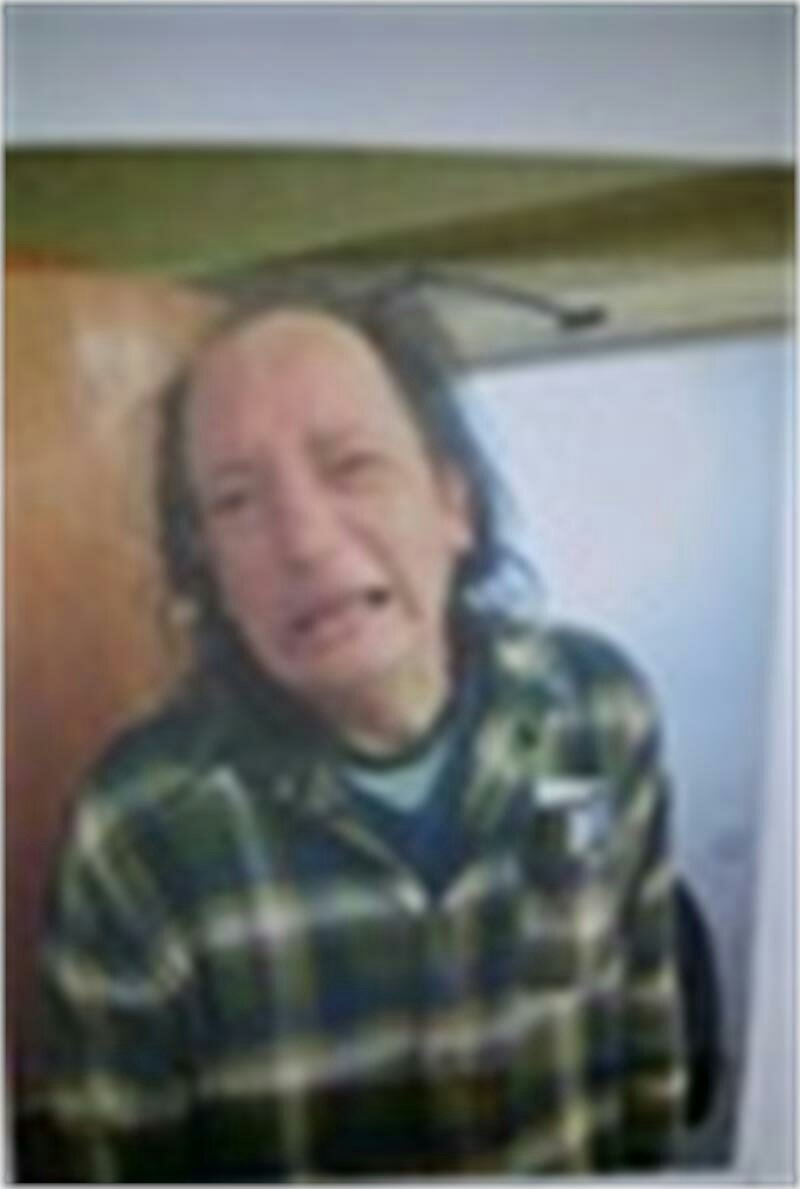 Dylan is described as white, with dark brown hair in a ponytail, of a slim build and is 6ft 2ins in height. He has tattoos on his arms and has hazel eyes. He was last seen wearing dark blue jeans and a green checked shirt, a black beanie hat and black trainers. Dylan may look unkempt.