Police have appealed to the public to help that identify a man in connection with an assault in Torquay.

The incident happened in the High Street outside H&M last July.

An argument broke out between two men and the victim, a 19 year old man from Paignton,  was punched in the face, knocking him out. He was taken to hospital and treated for a fractured skull. 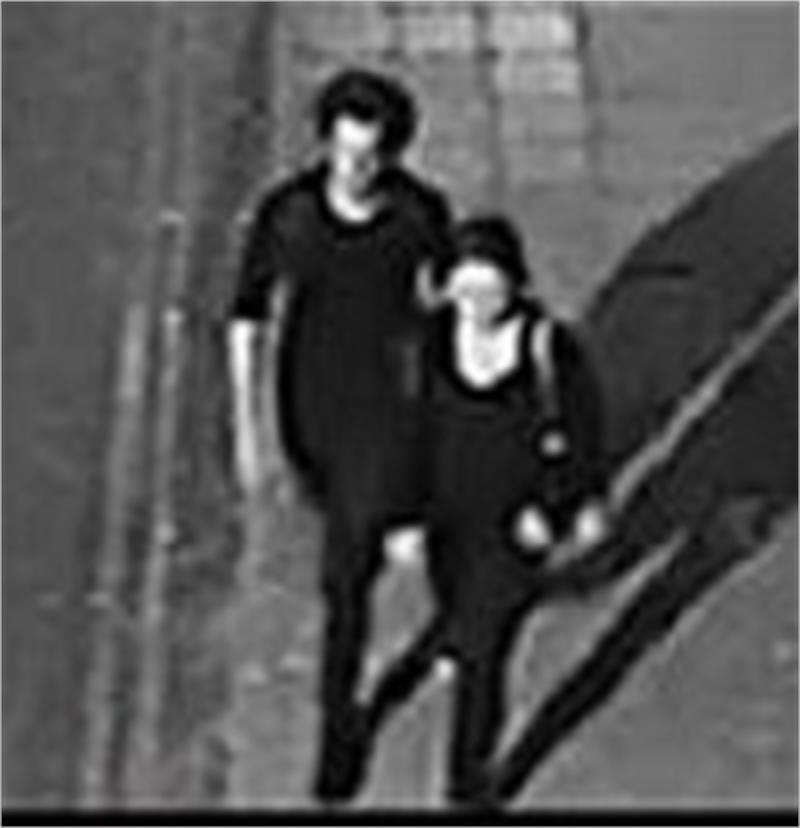 Police are keen to speak to the man pictured in connection with the incident and asking anyone who recognises him to contact them on 101 Ref: CR/046557/17.