Police investigating a sexual assault on a 13-year-old girl in Plymouth have released an Evofit of a man they want to speak to in connection with the incident.

The local girl was sexually assaulted by a man as she waited at a bus stop in Stoke village, Devonport Road, outside the Stoke Bar and Grill, on Tuesday 28 April between 2.50pm and 3.05pm.

The man is reported to have touched the victim inappropriately before she managed to leave and get on to a bus.

He is described as white, in his 40s, of large build, with mid length blond messy hair. He was wearing a grey t-shirt, dark blue jeans and was carrying a black rucksack. 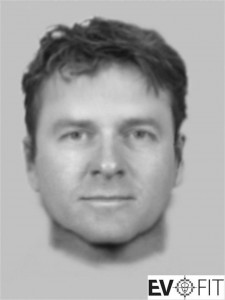