Update: It has been confirmed that a person has been hit by a train. Torquay railway station is currently cordoned off. Emergency services remain on scene. The first air ambulance left the scene 6.45pm with a second leaving at 6.55pm the condition of the person is currently unknown. 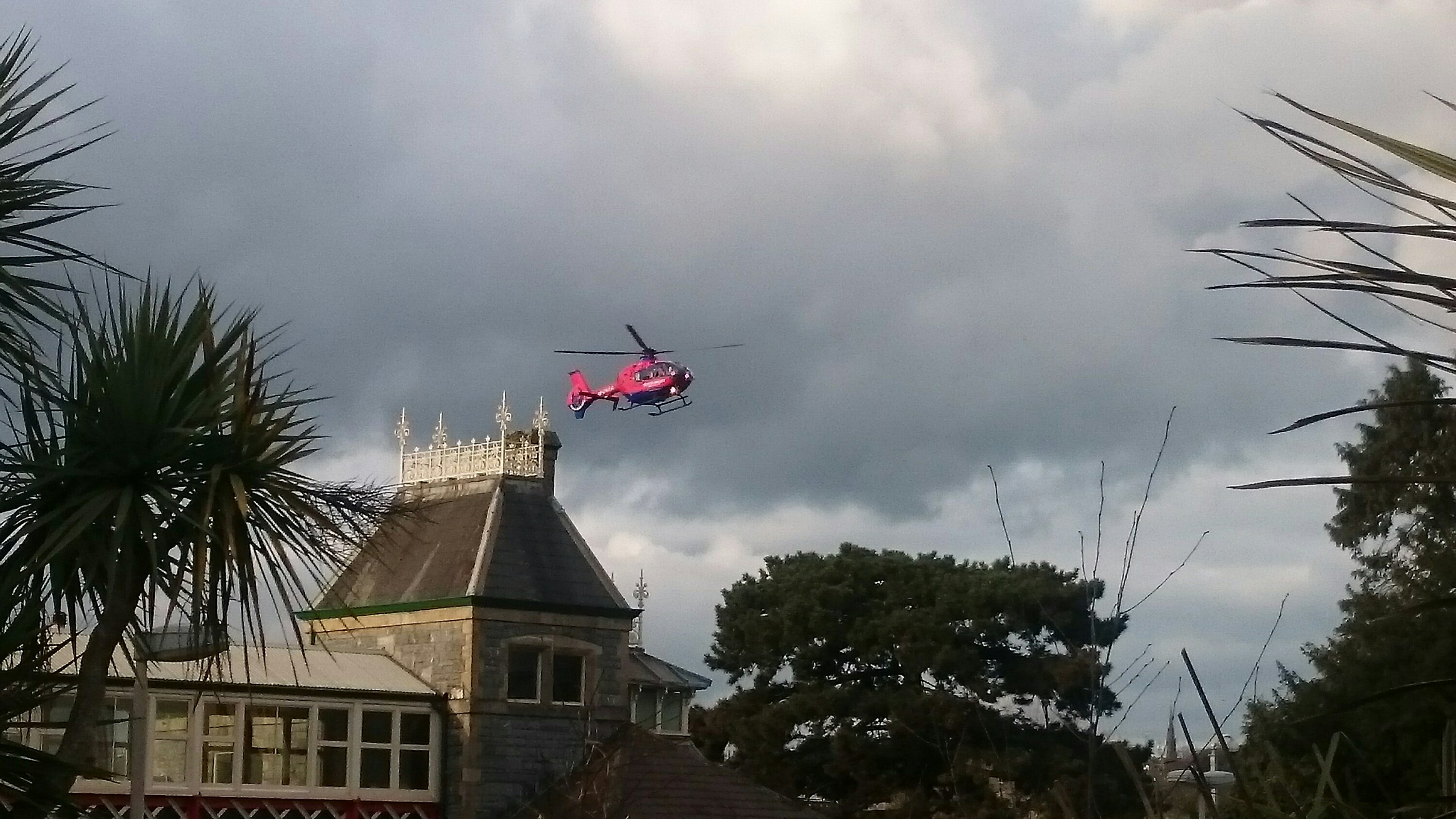 All trains between Newton Abbot and Paignton have been cancelled until 9.30pm this evening, Saturday 7th April.

NEW: No trains between Newton Abbot and Paignton until at least 21:30 #Paignton https://t.co/z022o7aW5F 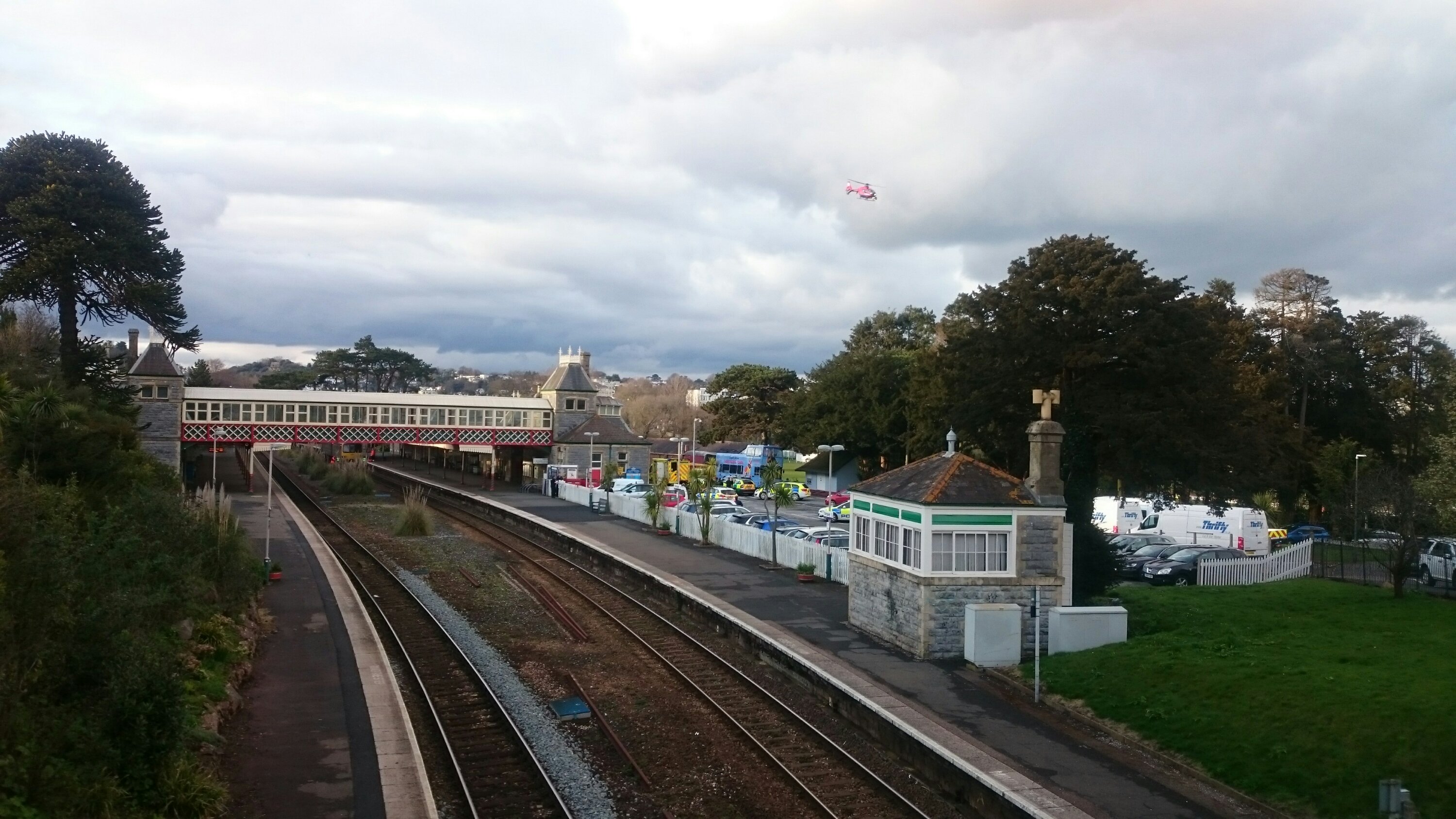 Emergency services dealing with an incident between Newton Abbot and Paignton means no trains are able to run between these stations. This is expected until at least 21:30.