Police have confirmed a second man has died after being pulled from the water off Babbacombe yesterday, Thursday 27th June.

Police were called by the coastguard at around 2pm with reports that two men had been pulled from the water near Babbacombe Beach by the RNLI lifeboat. 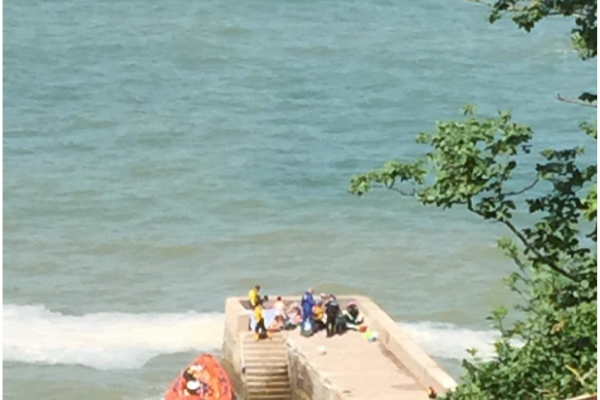 Ambulance crews, police, Coastguard and coastguard helicopter attended the scene where the men were brought to shore and taken to Torbay Hospital.

The local men, aged 25 and 26, were pronounced deceased. Their next-of-kin have been informed.

Two people who had been kayaking were also rescued off Preston yesterday afternoon, more here. Another person was winched to safety from the sea near ‘London Bridge’ rock, more here. 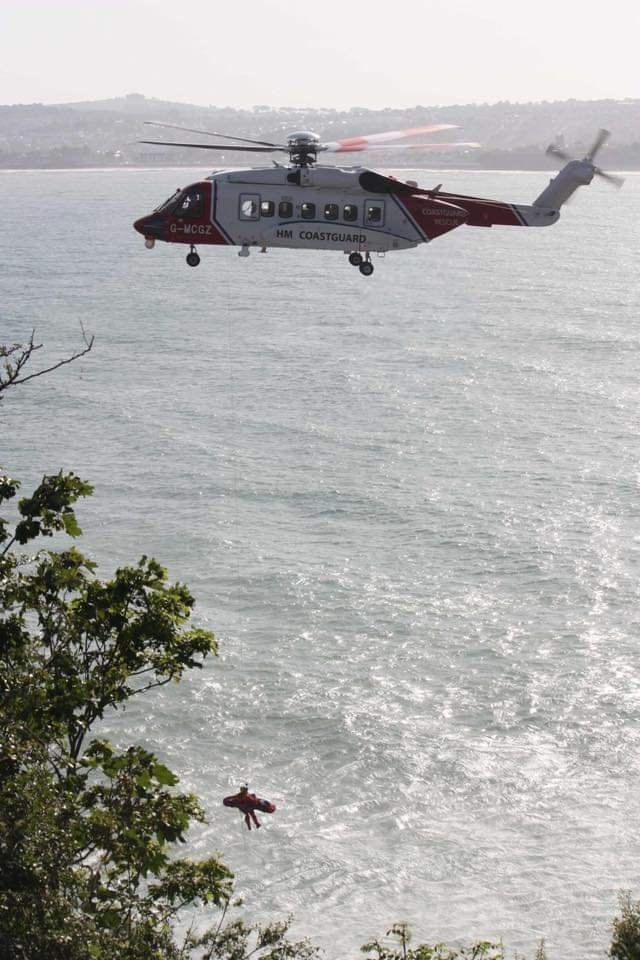 “Anyone entering the sea in this warm weather is advised to be aware of the conditions and take extra care,”

Man rescued after jumping from rocks in Torquay

Coastguard called out to SOS flashing lights on beach

Coastguard called out to SOS flashing lights on beach