Torquay Alpine Ski Club has closed until further notice due to a large group of travellers moving into the car park.

The closure was announce by the ski club on social media this evening, Wednesday 20th March.

“There has been a large group of travellers that have moved into the PGL/Ski club car park.

“We have made the decision to close and will be closed until further notice. This is a decision that has been made in the interest of public and staff safety. 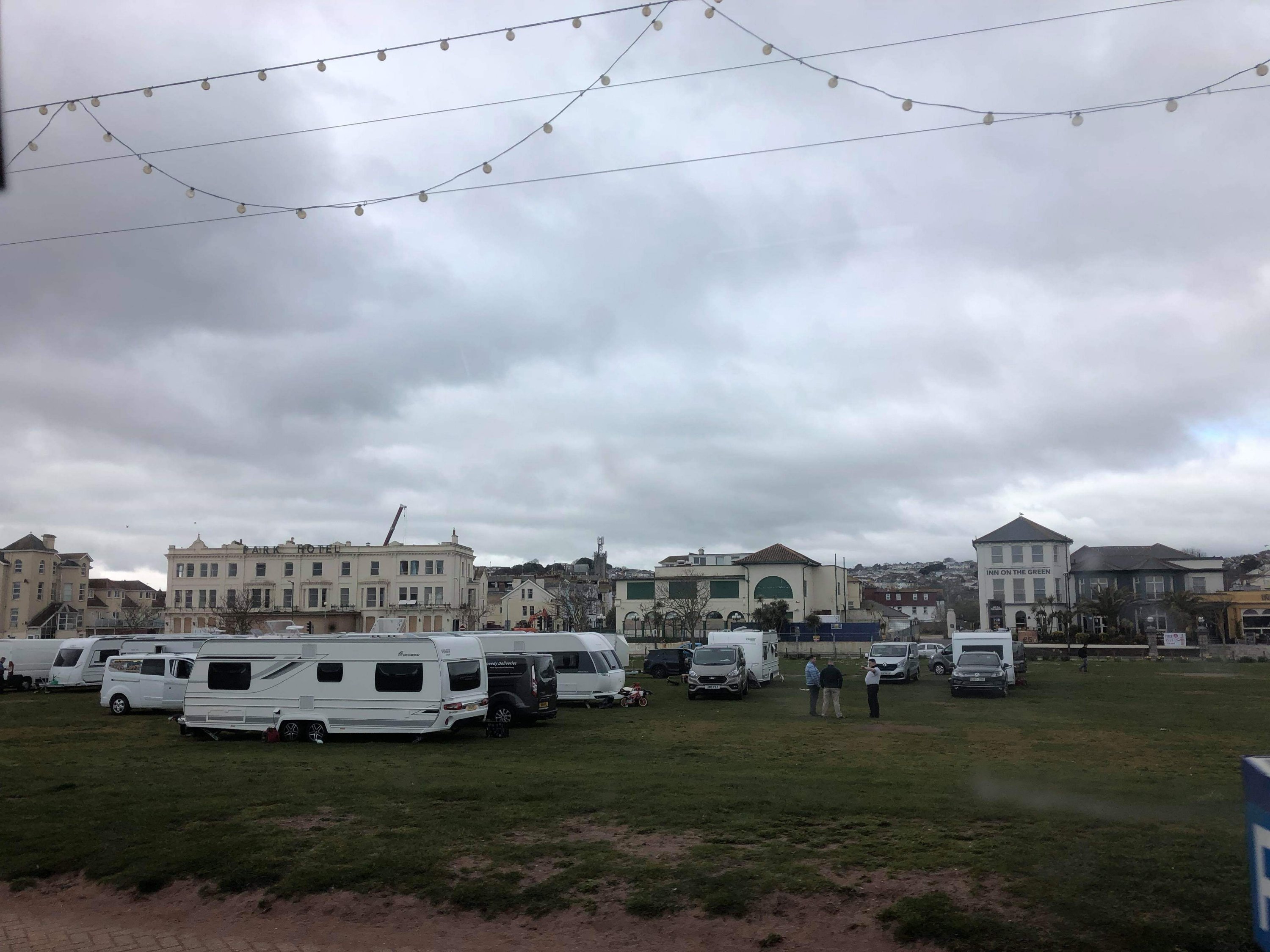 Travellers were also at Clennon Valley this morning but were reported to have moved on. 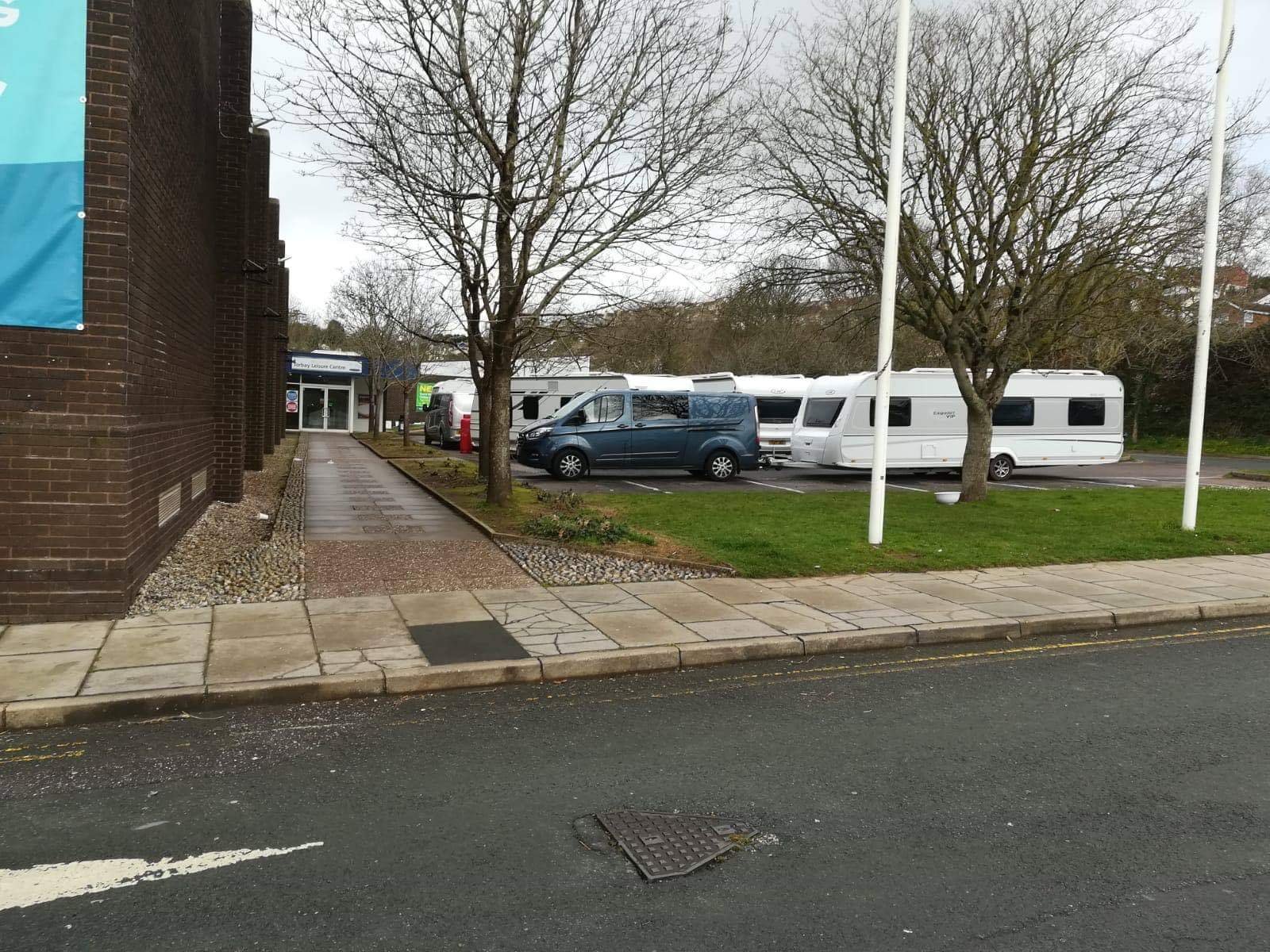 There were also reports of travelers at Wren retail park in The Willows, Torquay.